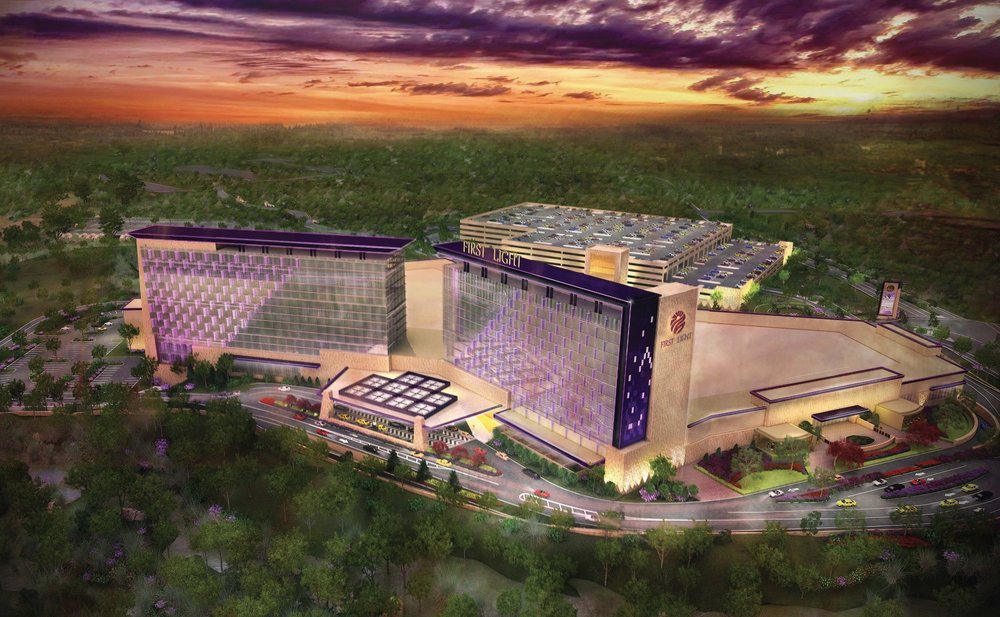 On January 14th, the U.S. Department of the Interior argued that a federal court should reject a bid by the Mashpee Wampanoag tribe to reopen an old federal court challenge to have a 320-acre parcel of land in southeastern Massachusetts recognized as sovereign land. This recognition would designate 170 acres in the town of Mashpee and another 150 acres in Taunton as sovereign to the tribe, but the government refutes their claim on historical grounds.

Designating the tribal land as belonging to the Mashpee Wampanoag tribe would give them the ability to erect a planned $1 billion casino, reap the financial benefits, and in their words, allow the tribe to “…lift itself out of poverty, develop tribal housing, and make it possible to provide health services that address COVID-19, substance abuse and mental health.”

In 2016, the tribe broke ground on a resort casino in a former industrial park. Dubbed “First Light,” the resort was to include a hotel and shopping, dining, and entertainment options, including a water park. When President Trump took office, the Department of the Interior rescinded the recognition of the Mashpee Wampanoag’s lands as a tribal reservation, which put the development of the resort casino to a standstill.

Fast forward to 2021, as President Biden took office, he reversed the controversial Trump-era order, which gave the tribe back their legal footing and ability to resume development.

The Mashpee Wampanoag trace their lineage back to the first natives that interacted with the Pilgrims in Plymouth and tribe Chairman Brian Weeden stated that the federal government should return seized lands or provide financial compensation as the tribe’s current landholdings represent less than 1% of its ancestral territory.

Joining the federal government’s opposition to designating the lands as Wampanoag, is the Mattakeeset Massachusetts Tribe who insist that the 150 acres of land in Taunton is theirs and that the Mashpee Wampanoag Tribe doesn’t have a claim to the lands where they want to build the “First Light” casino.

Also in opposition are Taunton residents who maintain that the tribe isn’t eligible for a reservation because it wasn’t an officially recognized tribe in 1934, the year the federal Indian Reorganization Act became law. Furthermore, they claim that the land was not part of the tribe’s historical domain either.

The Mashpee Wampanoag tribe has asked the court to join the case as a defendant so it can fully defend its rights and interests.