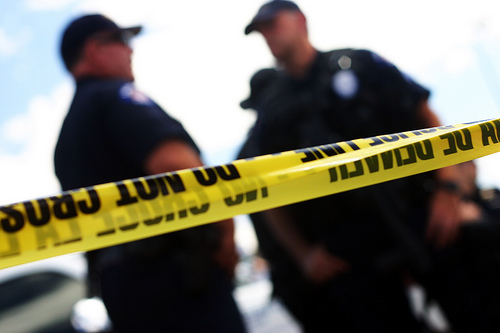 At approximately 10:30 p.m. Wednesday Massachusetts State Troopers responded to a single-vehicle crash on Route 44 in Plymouth at the Cherry Street ramp. The crash caused fatal injuries to both occupants.

Preliminary investigation indicates that a 2001 Jeep Wrangler occupied by two young women was traveling from Cherry Street onto Route 44 eastbound when the operator lost control of the vehicle. The Jeep traveled across both eastbound lanes, through a grass median area, and entered the westbound side of Route 44. The Jeep then rolled over into the infield next to the off ramp from Route 44 westbound to Cherry Street, preliminary investigation suggests. The Jeep came to rest on that ramp.

One occupant, a 20-year-old Sagamore Beach woman, was determined to be deceased at the scene. The other occupant, a 26-year-old Kingston woman, was transported to Beth Israel-Deaconess in Plymouth, where she was later pronounced deceased. Their names are not being released at this time. 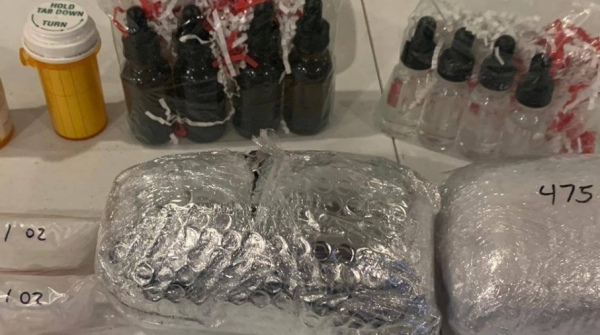 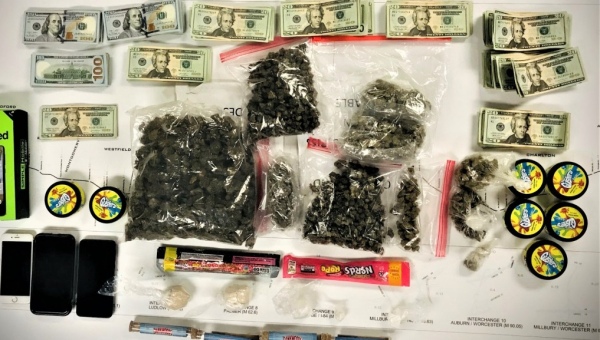 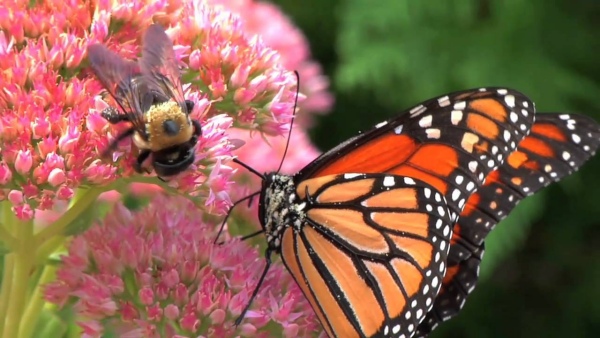