“With its latest two members joining the ranks, the time is right to officially unveil the Bristol County Comfort Dog Coalition.

The Coalition is a collaboration between the Bristol County Sheriff’s Office, the Friends of Jack Foundation and regional law enforcement/public safety agencies. Its goal is to put smiles on the faces of students, patients, seniors and anyone in need, as well as relieve tension and stress after traumatic situations. 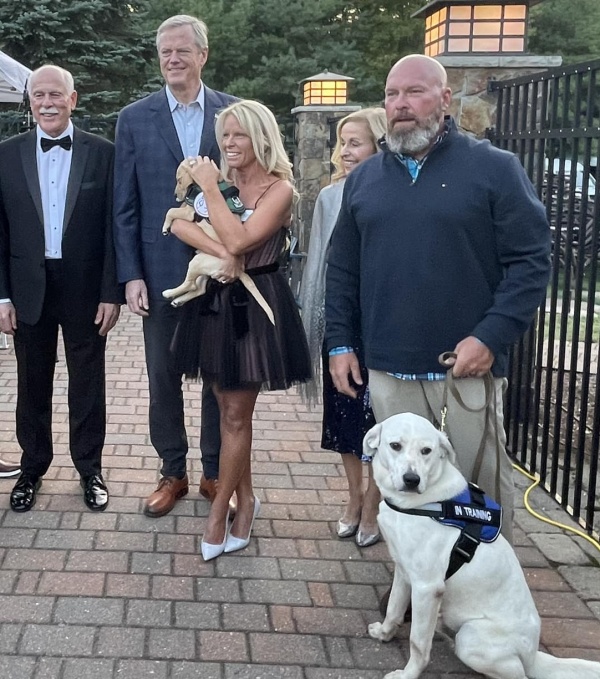 Acushnet Schools Superintendent Paul Bailey spoke about the impact comfort dogs have had and will continue to have on her students and staff.

The Coalition had its first deployment last week on Monday, Sept. 19 at Attleboro High School. Two recent AHS graduates died in a car crash the days prior, and school officials reached out to the Bristol County Sheriff’s Office about having comfort dogs there to greet students and faculty on the first day back after the tragedy. Dogs from the BCSO joined others from Mansfield Police, Fairhaven Police, Norfolk County Sheriff’s Office and Dighton Police at the school that day. AHS Principal Katie Campbell said it had a huge impact.

With Jack and Hero in the fold, the Sheriff’s Office will continue to serve the school systems in Acushnet, Seekonk, Berkley, Attleboro, Freetown/Lakeville, Norton and more. They will also be deployed in hospitals, at summer camps and other community activities, and can be used after tragedies like house fires or distress situations for law enforcement and the public.” -BCOS. 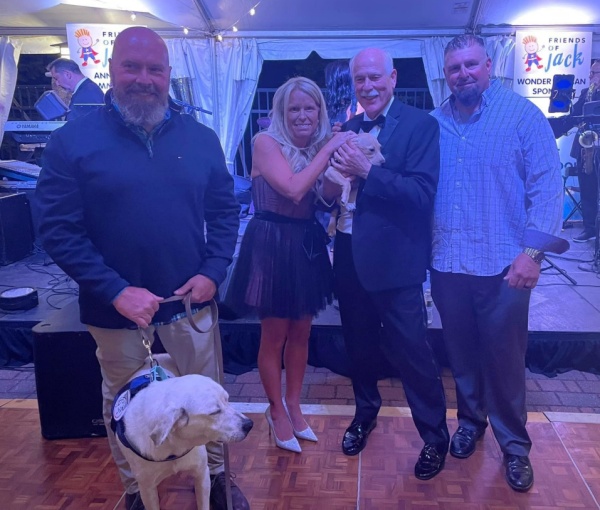 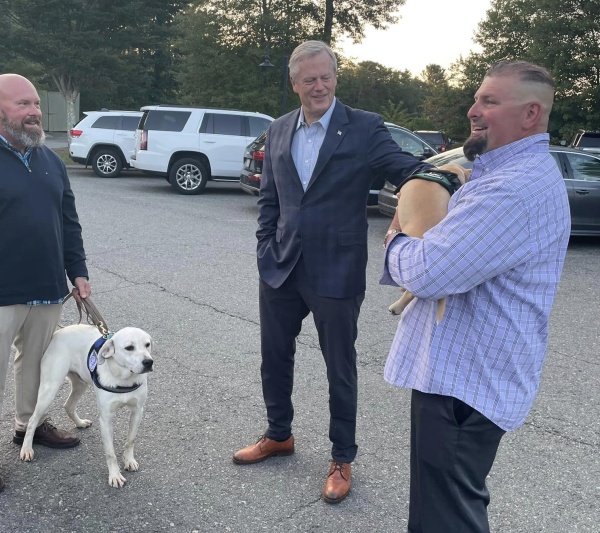