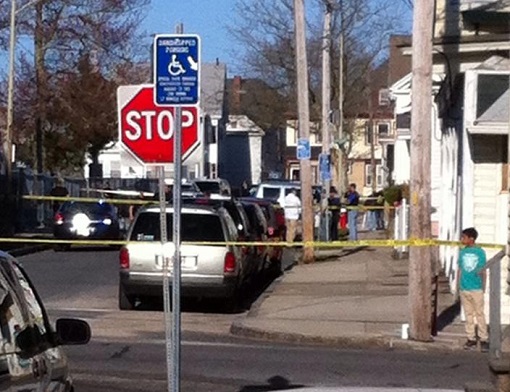 On Monday afternoon at approximately 5pm officers were sent to the area of Cottage St. and Robeson St. regarding 2 males who were shot.

This investigation is still ongoing at this time. Anyone with information is asked to contact Det. Paul Fonseca at 508-991-6300 ext. 135