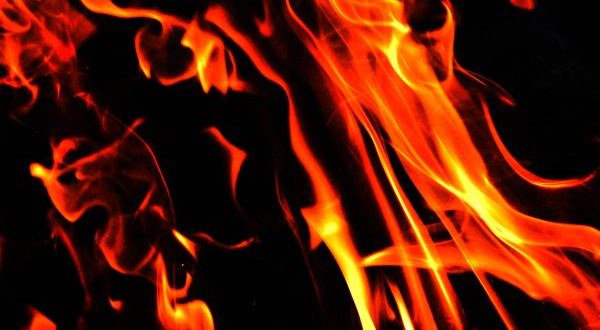 Two people have died as a result of a tragic Christmas night fire at 52 Freeman Street in Avon.

The 3-alarm fire was reported about 9:30 p.m. last night. An older man was rescued by firefighters, revived and taken to a local hospital where he succumbed to his injuries. A younger man died in the fire. A third person suffered burns.

The cause of the fire remains under investigation but the focus is on an accidental cause. The fire is being jointly investigated by the Avon Fire and Police Departments and State Police assigned to both the Office of the State Fire Marshal and to the Office of the Norfolk District Attorney.

Information on the victims will come from the Norfolk District Attorney’s office once the Office of the Chief Medical Examiner has made a formal identification and the next of kin have been notified.