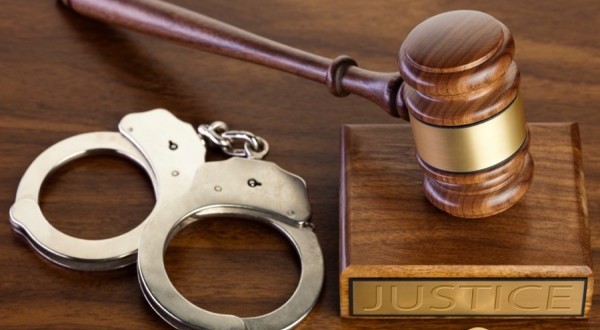 A Bristol County Grand Jury has indicted Keith Cox, 26, of Berkley, on two counts of murder and two counts of armed robbery. Mr. Cox, will be arraigned in Fall River Superior Court on Monday.

The grand jury also indicted Matthew Lander, 28, of Swansea, on two counts of murder and one count of armed robbery. Mr. Lander will be arraigned on a date yet to be set by the court.

On February 24, 2008, at around 2:15 p.m. Taunton Police responded to a report of shots fired at a studio apartment attached to a two-story residence at 729 Somerset Avenue in Taunton. Responding officers found both Kevin Vargas, 23, and Shawn Vargas, 21, shot to death inside the apartment. Also found inside the apartment were Shawn Vargas’ 4-yea-old and 2-year-old sons. Both children were uninjured.

Although two defendants have now been indicted for the murders of the Vargas Brothers, the investigation into the homicide remains active and ongoing at this time.

Because the defendants have yet to be arraigned, this office is unable to provide further information or comment publicly on the case today. More information on the facts of the ongoing probe will be provided during tomorrow’s arraignment in open court.

The arraignment will be handled by the Chief of District Attorney Quinn’s Homicide Unit, Dennis Collins.

“I am very pleased the grand jury returned indictments against these two defendants. Although the case is eight-and-a-half years old, our office never gave up on pursuing every lead in this ongoing investigation,” District Attorney Quinn said. “I would like to specifically acknowledge Trooper Christopher Dumont of my office’s state police unit for his perseverance and thank the victims’ family for their patience during the past eight-and-a-half years. I know it has been very difficult for them.”