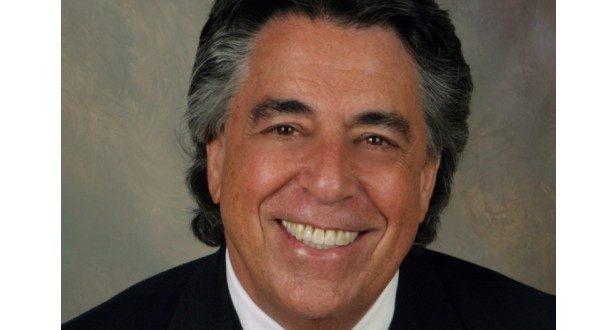 New Bedford Whaling National Historical Park welcomes back Tony Souza to its historic downtown. On Friday, October 25 at 6:00PM, the past director of WHALE will reflect on his time helping to establish the National Historical Park and the preservation of the downtown area. His talk will take place in the Park theater at 33 William Street and will be hosted by Park Superintendent, Jennifer Smith. Tony will be showing slides and discussing the political landscape that led to the passage of legislation creating the park in 1996. The program is free and open to the public.