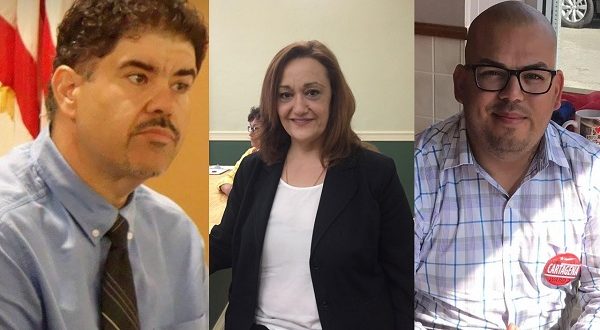 Ward 2 is an important race as it contains much of Acushnet Ave, North Front Street and Ashley BLVD – all considered high crime areas in New Bedford. Ward 2 is also where the Day of Portugal and New Bedford Feast of the Blessed Sacrament is held.