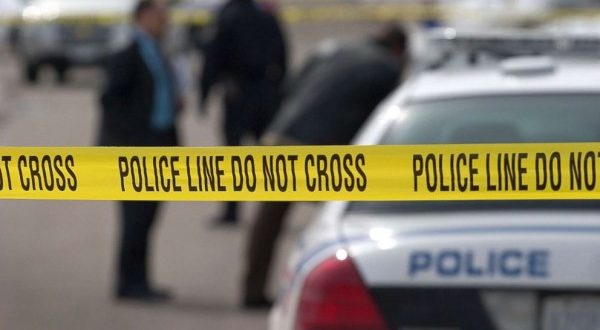 Two men and one woman have been indicted for their alleged role in the previously unsolved October 2019 homicide of a 17-year-old in New Bedford, Bristol County District Attorney Thomas M. Quinn III announced.

Kevin Edwards, 22, of Fall River, has been indicted on charges of murder, assault and battery by discharge of a firearm, carrying an illegal firearm and unlawful possession of a large capacity feeding device.

Ashlee Cambra, 23, of Fall River has been indicted on a single count of accessory to murder after the fact.

At around 7:05 pm on October 19, 2019, New Bedford Police responded to the area around 160 Ashley Boulevard for reports of an apparent shooting involving two victims.

When police and paramedics arrived on scene, they located Paul Collazo-Ruiz, 17, of New Bedford, and a 20-year-old New Bedford man, both of whom had sustained apparent gunshot wounds. Collazo-Ruiz was pronounced deceased at the scene by paramedics, while the 20-year-old was rushed to the hospital. The surviving victim, who is not being identified, was hospitalized for a period of time before recovering from his wounds.

All three defendants are currently in custody.

Since the defendants have yet to be arraigned in connection to the murder, no further information can be released about the facts of the case at this time. More details on the facts and circumstances of the murder, and the ensuing investigation will be revealed during the defendants’ arraignments in open court.