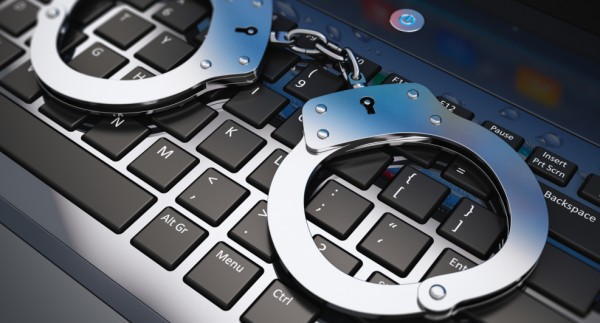 Three Brockton men were indicted Wednesday in federal court in Boston on charges of conspiring to manufacture and distribute controlled substances.

Binh Thanh Le, 22, Steven McCall, 23, and Allante Pires, 22, were each charged with conspiring to manufacture and distribute MDMA, Ketamine and Xanax. All three men were previously charged by criminal complaint and were detained following an initial appearance in federal court in May 2019.

According to the charging documents, Le, McCall, and Pires received wholesale quantities of controlled substances in the mail. The three men then processed and manufactured those controlled substances at an office space they rented in Stoughton. To distribute the drugs, the men allegedly created a vendor site entitled “EastSideHigh” on Dark Net Market websites, where they advertised various drugs for sale, including cocaine, MDMA, Ketamine and Xanax.

More than 20 kilograms of MDMA, more than seven kilograms of Ketamine, more than 10,000 Xanax pills, more than $200,000 worth of Bitcoin, and more than $100,000 in cash were seized by authorities. During the execution of a search warrant at the office space in Stoughton, agents encountered and arrested McCall, who was wearing latex gloves and a respirator, and was believed to be in the process of filling drug orders. During the search of that office space, a computer with the “EastSideHigh” vendor page open, and numerous packages containing MDMA and Ketamine, various shipping and packaging materials, and a pill press were recovered.

During the investigation, an undercover federal agent ordered MDMA from one of the “EastSideHigh” vendor sites on a Dark Net Marketplace, and later observed Le allegedly deposit the envelope containing the agent’s order into a United States Postal Service collection box in Stoughton. Pursuant to federal search warrants, numerous other envelopes containing MDMA and Ketamine, which are connected to this drug distribution scheme, were intercepted

On March 27, 2019, Le allegedly met with undercover law enforcement officers at a hotel in Norwood for the purpose of exchanging $200,000 worth of Bitcoin for cash. Le was arrested after he transferred the bitcoin to the agents.

The details contained in the charging documents are allegations. The defendants are presumed innocent unless and until proven guilty beyond a reasonable doubt in a court of law.