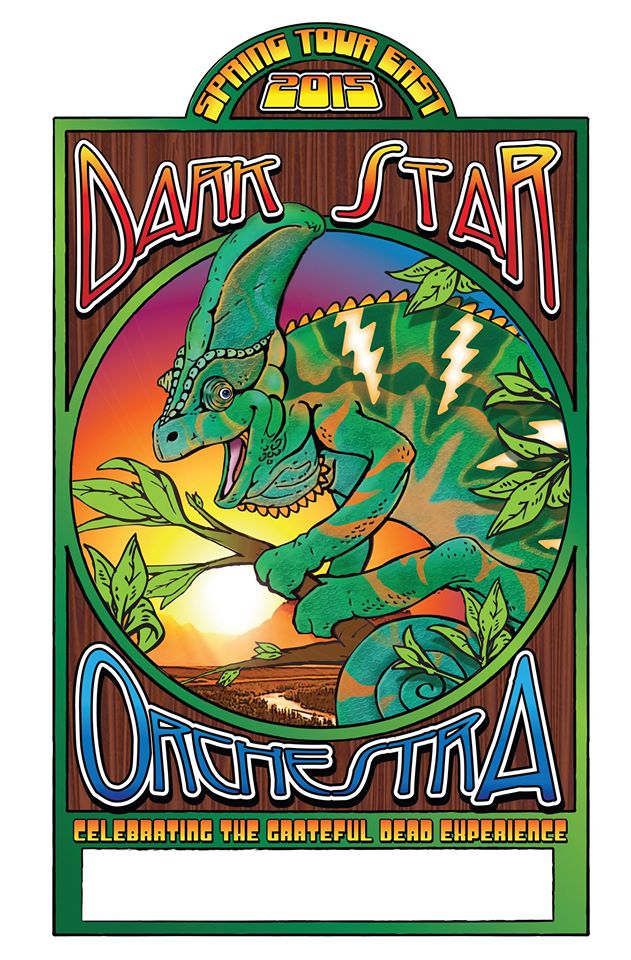 The Zeiterion Performing Arts Center (The Z) present Dark Star Orchestra, the Grateful Dead tribute band so finely crafted that Rolling Stone declares they are “quite possibly the most talented and accomplished tribute band out there…” on Wednesday, June 3 at 8pm. Tickets for Dark Star Orchestra start at $29, and are available online at www.zeiterion.org, by calling The Z Box Office at (508) 994-2900.

Continuing a long and strange trip since humble beginnings over a decade ago, Dark Star Orchestra’s uncanny recreation of the Grateful Dead’s musical canon has entranced fans both young and old. Offering a continually evolving artistic outlet members of Dark Star Orchestra seek out the unique style of each performance era and offer their own interpretations and improvisations at each show. Using entire set lists from the Grateful Dead’s decades of touring as a launching pad, Dark Star Orchestra recreates song for song performances straight from the set list of these historic shows.

While faithful improvisation is pinnacle, precision is of equal importance. Dark Star Orchestra adapts phrasing, voice arrangements, and even arranges specific musical equipment for the various eras of Dead music performed. At the end of each performance, the band announces the date and venue where the original show just covered took place.