Home / History / The Lunatics, Mentally Ill, and Ghosts of the State Lunatic Hospital in Taunton 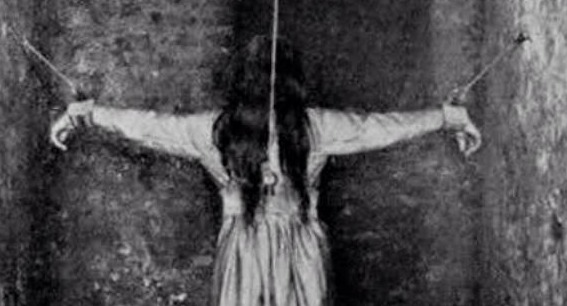 The Lunatics, Mentally Ill, and Ghosts of the State Lunatic Hospital in Taunton

First off, let me clarify one thing: I am a skeptic, a humanist and thoroughly align 99% of my beliefs with science. I will cast aside a belief if science has proven something. That 1% is reserved for those areas science can’t explain or has yet to and likely will eventually.

However, I do enjoy history, period. I can’t get enough of ancient histories like Egypt, Sumer, Indus Valley, Mesoamerica, and of course, local history. So, this article is from the perspective and I am not going to make the case for the view that the Taunton State Hospital is haunted.

Having said that, I do not ridicule or disparage people who are religious or believe in the paranormal or supernatural. That is how they perceive the world and I don’t doubt for a second that people don’t see, hear, or feel the things that they believe. Our senses and mind color the world we see and our beliefs provide us with comfort, a direction in life, and are a source of happiness.

So while I am writing this from a scientific and historic viewpoint, there will be those who think and believe differently that can benefit. In true American fashion, we can have a discussion even if we come from different places. We can share ideas, thoughts, and views. We can agree to disagree. We can do that in a civil and productive way that allows people of differing views to learn something from each other.

Architectural Beginnings
The neo-classical Taunton State Hospital, originally known as the State Lunatic Hospital in Taunton, was designed and built by the Boyden & Ball company of architects in 1854. In fact, the hospital was their very first project and they did such a fantastic job that they went on to erect a fair number of buildings across the state throughout the next dozen years.

Incidentally, this was a year after New Bedford had been declared the richest city in America at the height of the whaling industry. “Neo-classical” simply put refers to the architecture style that is principally derived from the architecture of classical antiquity – a period between the 8th century BCE and the 5th or 6th century ACE centered on the Mediterranean Sea. 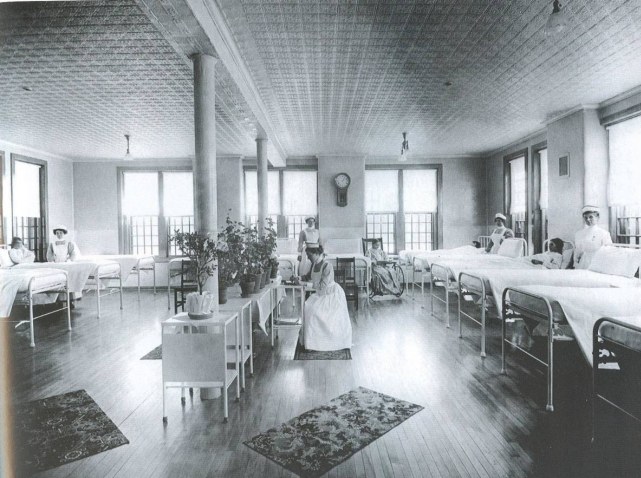 The original campus which encompassed 154 acres, would be expanded and enlarged upon over the years and eventually reach over forty buildings and structures. The campus was structured designed on the concepts proposed by one of the popular psychiatrists at the time Thomas Story Kirkbride (1809-1883). The system Kilbride advocated was called a Kirkbride Plan or Kirkbride design, and the structures themselves were often referred to as Kirkbride Buildings.

This concept utilized his theories on how to effectively and efficiently take care of the mentally ill and architecturally it meant the buildings would promote exposure to natural light and air circulation. Structurally the layout was that of a “bat-wing” style to make the most use sunlight and allow the best air circulation. Carla Yanni who wrote “The Architecture of Madness: Insane Asylums in the United States.” said “The building form itself was meant to have a curative effect, ‘a special apparatus for the care of lunacy, [whose grounds should be] highly improved and tastefully ornamented.'”

Apparently, the Kirkbride buildings were built so comfortingly, pleasing and tastefully ornamented that Thomas Story Kirkbride himself lived right on the campus of one such asylum in Pennsylvania where he would eventually succumb to pneumonia in 1883.

When Joe isn't writing, he's coaching people to punch each other in the face. He enjoys ancient cultures, dead and living languages, cooking, benching 999#s, and saving the elderly, babies and puppies from burning buildings. While he enjoys long walks on the beach, he will not be your alarm clock, because he's no ding-a-ling.
Previous SeaStreak passing a New Bedford fishing boat
Next Who Remembers… Tofu Restaurant? 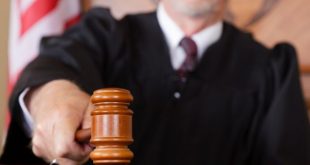 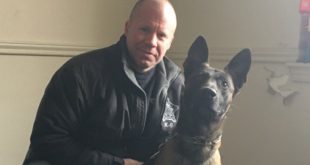 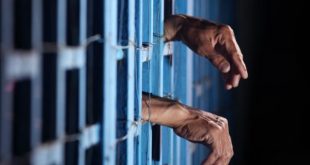