Home / Best of the South Coast / The Fairhaven/New Bedford Bridge – Historic or Problematic? 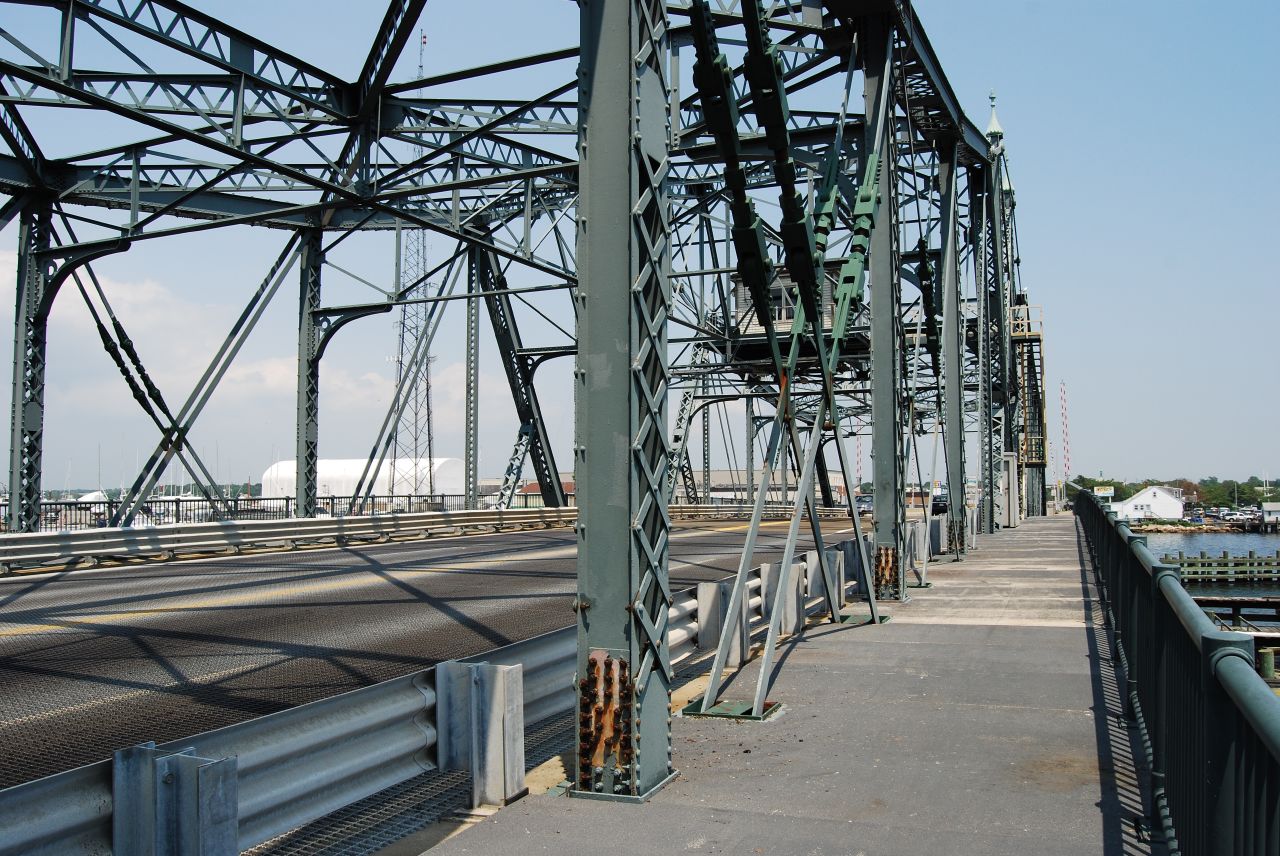 Each super hero has an arch-nemesis that spoils their day; Batman has the joker, Superman has Lex Luther and Fairhaven and New Bedford citizens have the Fairhaven/New Bedford bridge. There isn’t a driver from either town that hasn’t been affected by the inconsistent bridge closings.  One would think that the bridge closes randomly to foot and vehicle traffic because  it is always closed at inopportune times and out of schedule.  But the fact is there is an official schedule and rules provided by the city of New Bedford.

Here is the official bridge schedule:

Based on this schedule, I generally plan my Fairhaven/New Bedford bridge crossing at the second half of any hour.  I do this because if the bridge closes on the hour or 15-minutes past the hour throughout the day (per the official schedule), I should never get caught at the bridge.  The fact is even with a carefully thought out plan, I still get caught at the bridge at least three times a week! This is obviously due to the the bridge operators running things on their schedule vice the city’s posted schedule. Dozens, if not hundreds, of citizens are inconvenienced each day thanks to a few men.  Apparently, a fishing boat that can’t plan their return trip on schedule is allowed to block traffic anytime they wish.  If an ambulance, the police or anyone else with an emergency plans their bridge crossing based on the official schedule, they may be seriously effected by the rogue bridge operators. Since the fastest way to St. Luke’s hospital from Fairhaven is to cross the bridge, this is a good possibility.

The official rule states, “the schedule and duration of openings will vary depending on weather conditions, harbor congestion and vessel size.  By law, marine traffic has priority over vehicular traffic.”  This is generally understandable, but how many times has the bridge been opened outside of the schedule to allow a single boat through? More often than not by my count!

The bridge does have significant historic value; it is one of the oldest “Swing Bridges” in America still in operation.  It is a beautiful bridge that accentuates both the town of Fairhaven and New Bedford.  Many local historians will tell you that it is worth the 15-minute inconvenience a few times a week to have such a beautiful, piece of history that adds charm to the area.  That is typically from the older generations that doesn’t drive much anymore or have way too much time on their hands.

There is a simple solution to keep New Bedford an Fairhaven drivers and bridge-lovers happy; stick to the official schedule and only deviate from the schedule when there is a real need.  Don’t inconvenience hundreds drivers simply because a fishing boat is in port early.  Drivers are not frustrated by the bridge because it closes for 15 minutes each hour; they are frustrated because the bridge operators can’t maintain a simple schedule and inconvenience us  way too often.  In 2009, a motorcyclist died attempting to cross the Fairhaven/New Bedford bridge while it was opening to boat traffic. Was he simply in a rush? Or was this the 100th time he’d been stuck at the bridge out of schedule?

Served 20 years in the United States Air Force. Owner of New Bedford Guide.
@NewBedfordGuide
Previous Best Outdoor Bars in New Bedford
Next Adding a Gravatar (or Avatar) to Your Posts/Comments 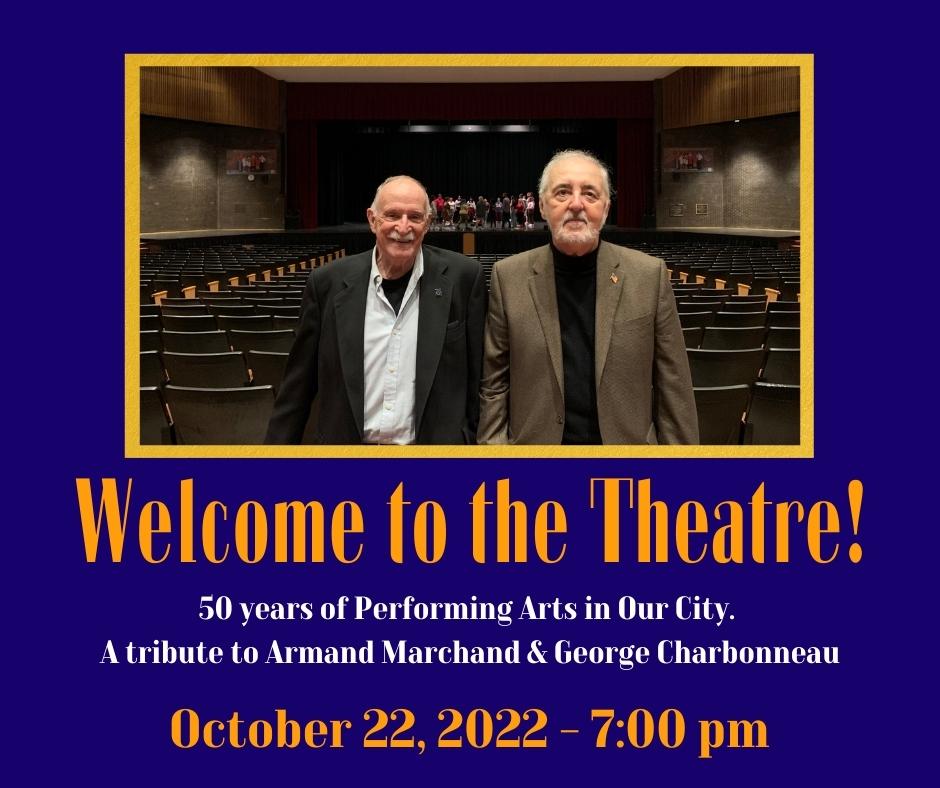 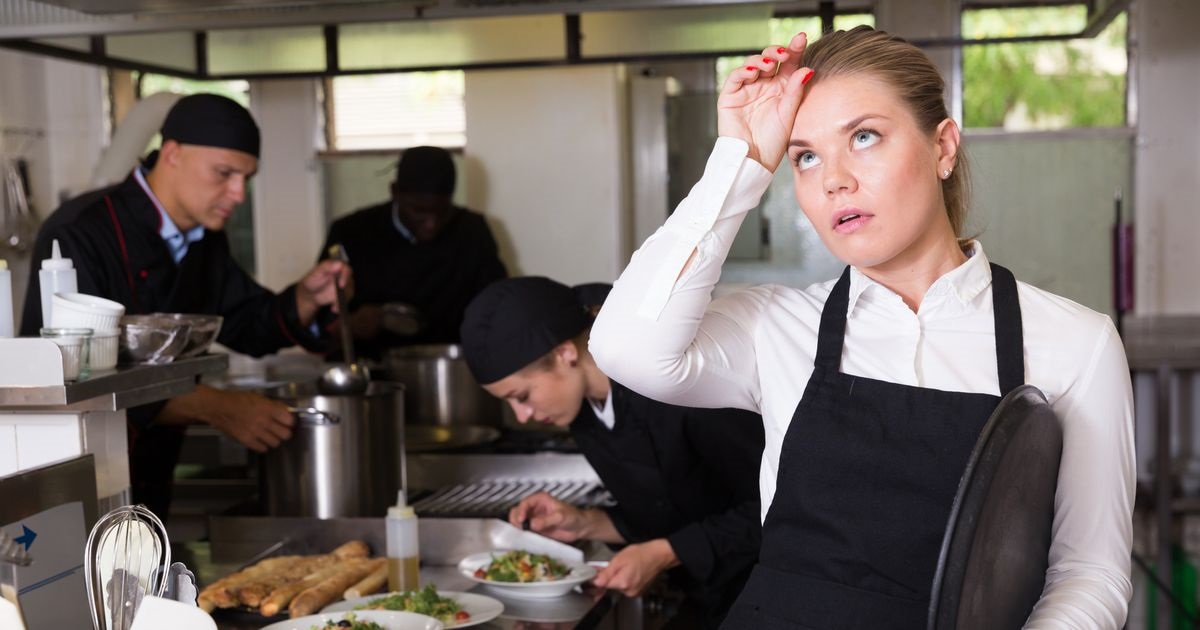 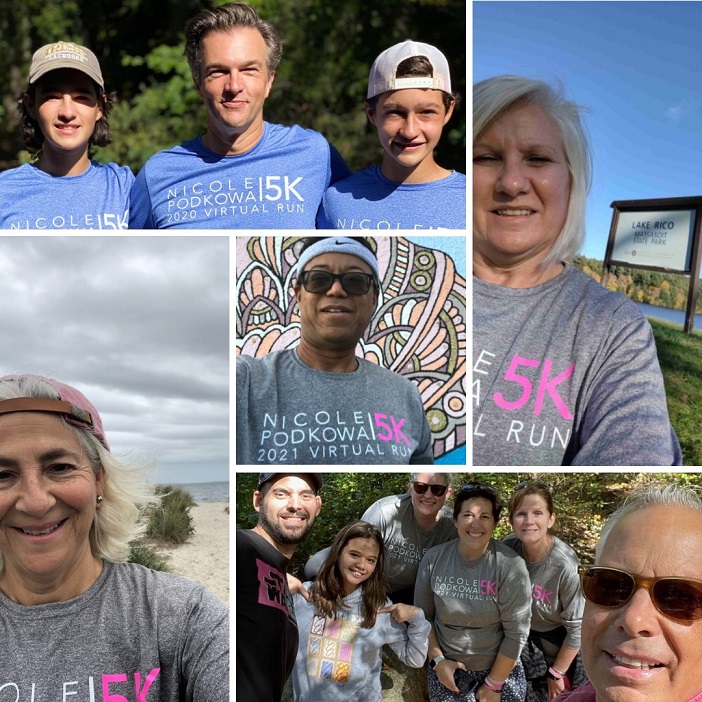