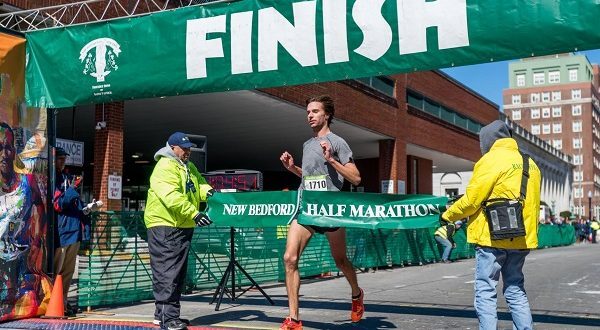 In a Facebook posting this afternoon on the City of New Bedford official page it states the following:

The risk level in Greater New Bedford remains low and there have been no confirmed cases of COVID-19 in the area, but the unique nature of the event poses a risk that is higher than other public gatherings. The race attracts as many as 3,000 runners, including many from places where COVID-19 cases have been confirmed. At the race’s starting line, runners are massed tightly in a corral in close contact for an extended period, raising the risk of disease transmission. There is similar risk to the thousands of spectators along the route and the City’s emergency personnel. Under the circumstances, canceling the race is the prudent course.

New Bedford Mayor Jon Mitchell said, “This decision is not made lightly. The New Bedford Half Marathon is one of the oldest and most popular half marathons in the country. While no other public events in New Bedford have been cancelled, decisions regarding future public events in the city will be based on the overall risk level and the nature of the event. I wish to thank all of the volunteers who have worked hard to organize the race and I ask for their understanding, along with those local businesses that benefit from the race, that this decision is made to protect the public.”