DaRosa had been in a motor vehicle accident on Myricks Street in Taunton when he got out of his car and broke into a home found a steak knife in a drawer, and stabbed two women several times, killing 80-year old Patricia Slavin and seriously injuring her daughter Kathleen Slavin who had to be med-flighted to Brigham and Women’s Hospital in Boston. 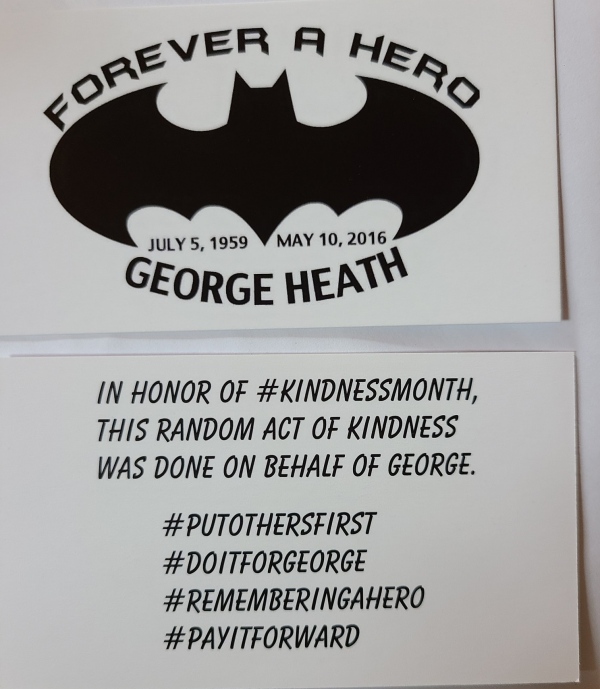 DaRosa then tried to get inside several homes and even tried to assault and steal the vehicles of multiple individuals who were driving or stopped along Myricks Street. He then hopped back into his car and headed to the Taunton Silver City Galleria Mall where he crashed his car into the north entrance of Macy’s department store.

DaRosa then assaulted several women inside as he moved through the store to an entrance/exit on the east side. DaRosa exited Macy’s, ultimately entering into a Bertucci’s Restaurant from inside of the mall. Inside the restaurant, DaRosa stabbed waitress Sheena Savoy several times with a steak knife. George Heath, a patron who was sitting nearby, attempted to intercede on Ms. Savoy’s behalf and was fatally stabbed by DaRosa. James Creed, an armed off-duty Deputy Sheriff was also having dinner. 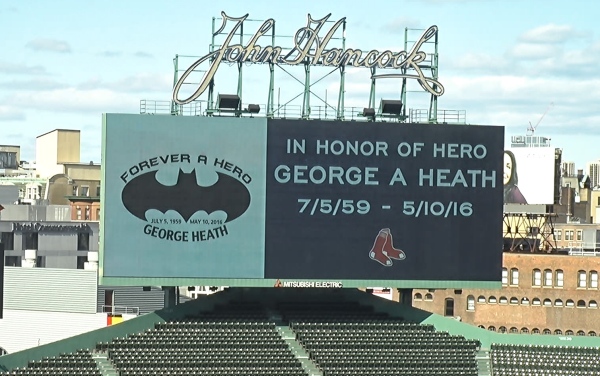 Creed also attempted to intercede in the assaults and he ordered DaRosa to cease his attack, drop the knife and get on the ground. DaRosa refused these commands and advanced on Creed. Creed discharged a single round at DaRosa, mortally wounding him.

All stabbing and assault victims were transported to Morton Hospital for treatment of serious injuries. 56-year-old George Heath, a visual design instructor at Greater New Bedford Regional Vocational Technical High School, succumbed to his injuries. He has routinely been lauded as a hero for his actions that day.

The Heath story, however, does not stop there. 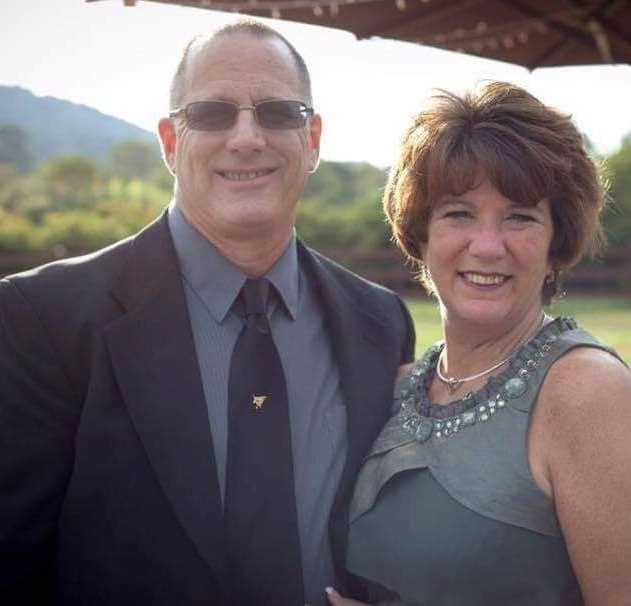 In October of 2018, Rosemary heard of a person who needed a kidney and she eagerly volunteered too donate one of her own. You can read that story here.

On the 5th anniversary of his passing, Mrs. Heath wants to honor his memory with “Kindness Cards.” In her own words:

You can read more about the Taunton Rampage, that horrible day, and George and Rosemary Heath here.

“For the past 4 years, I’ve been honoring my husband who was killed while saving someone. (Taunton Rampage). George was a beloved teacher at #GNBVT. I’m hoping some of you would like to participate.

Each year, I send out #KindnessCards and ask everyone that wants to participate, to do a Random Act of Kindness on behalf of George Heath on his anniversary. 5/10.

This year marks his 5th Anniversary. I’d love for this to go big. I’m hoping to flood our surroundings with Kindness! I hope you’ll help. (Message me an address to send the cards out, it doesn’t cost anything for them) 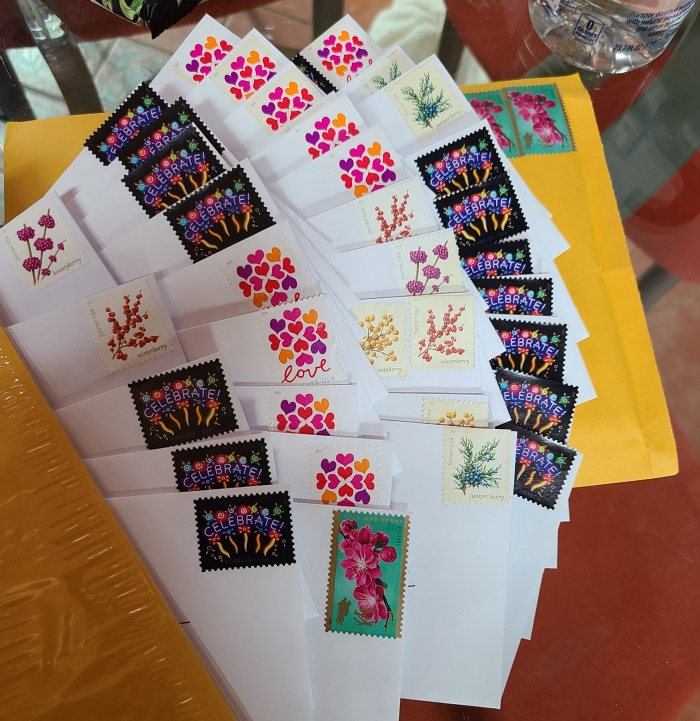