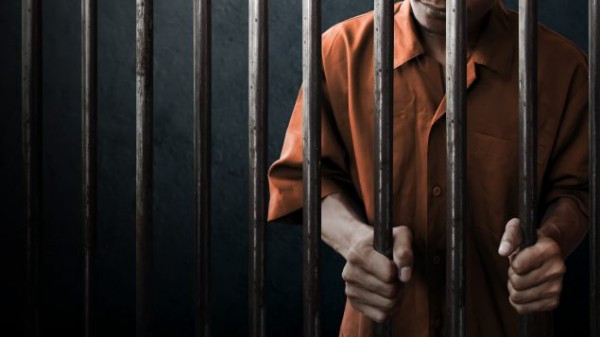 On October 19, 2019 at around 9:30 am, Taunton Police responded to a Glebe Court home for a report of shots fired. Upon arrival at the home, police found the defendant’s sister and her husband hiding in their basement. They informed police that the defendant had come down from his apartment with a firearm and that he accidentally discharged the weapon.

A protective sweep of the apartment was performed. An AK-47 rifle and a Mossberg shotgun were observed on the bed – both were determined to be loaded. Detectives then obtained a search warrant for the apartment and the defendant’s car. A magazine for the AK-47 contained 29 rounds of 7.62 ammunition, four 12 gauge shotgun shells, various other assorted rounds of ammunition and three Suboxone strips were all located in the defendant’s bedroom.

The defendant has previously been convicted of illegal firearm charges and did not have an active license to carry a firearm.

The case was prosecuted by Assistant District Attorney Michael Cahillane and the state prison sentence was imposed by Judge Raffi Yessayan.

“It is very concerning that the defendant is illegally in possession of an assault rifle, shotgun and a significant amount of ammunition. He has a prior gun conviction and has no business possessing these weapons. As the facts demonstrate, nothing good will come from it. He is a danger to the community and belongs off the street,” District Attorney Quinn said.

When Joe isn't writing, he's coaching people to punch each other in the face. He enjoys ancient cultures, dead and living languages, cooking, benching 999#s, and saving the elderly, babies and puppies from burning buildings. While he enjoys long walks on the beach, he will not be your alarm clock, because he's no ding-a-ling.
Previous Massachusetts COVID Vaccination Totals Catch Up With Infections
Next New Bedford Fire Department makes emergency purchase of 2005 quint (fire apparatus)