“It is with our deepest sorrow that Chief Edward J Walsh and the members of the Taunton Police Department inform you of the passing of retired Officer Peter H. Corr.

Patrolman Corr started his career with the Taunton Police Department in 1975 and retired after 23 years of service in 1999. Please keep Peter and his family in your thoughts and prayers during this difficult time.

In Taunton, Peter H. Corr, age 84, passed away peacefully in Morton Hospital surrounded by his loving family. Peter was born in Providence, RI, the son of the late Edward J. Corr and Kathryn (Reagan) Corr. Peter was a lifelong resident of Taunton. He was a graduate of Monsignor Coyle High School, where he excelled in football. Peter later earned a bachelor’s degree from Roger Williams College and his master’s degree from Anna Maria College. He served his country honorably during the Korean War while in the U.S.M.C.

Peter found great gratification in helping others and serving his community. Peter was a Taunton Police Officer for 23 years until his retirement. He took great pride in being one of Taunton’s first Community Police Officers where he forged his ties with the residents and business owners of the downtown district.

Peter was most enthusiastic about his 20-year commitment to the Taunton School Committee where he had an influence on the youth of Taunton. He was instrumental in developing the ROTC Program that thrives today. Peter was also involved in the following drives; Cancer Society, Heart Association, Cystic Fibrosis Foundation, March of Dimes, Coordinated the Greater Taunton/Brockton United Way fundraising drive for the New England Telephone Company. He was a board member for the Taunton Retirement Board since 1986.

He also was a member of the Knights of Columbus, the Boys & Girls Club of Taunton, P.A.C.C. and the Elks. Peter enjoyed coaching in the Taunton Little League and Pop Warner Football. He found joy in traveling, camping, going to the beach as well as attending his grandchildren’s academic and sporting events. Peter is survived by his beloved children; Christine Bengtson and husband Peter of Sandwich, Peter J. Corr and his wife Kristine of East Taunton, and Melissa Corr also of East Taunton, his loving grandchildren; Mitchell Corr, Olivia, Emily and Timothy Bengtson, and his brother Edward Corr and wife Mary of Hyannis along with his niece Cathy Corr. Peter also leaves his longtime companion Maryann Cambra of Taunton.

Funeral from the O’Keefe-Wade Funeral Home, 70 Washington St., Taunton, MA 02780 on Monday at 10am. Followed by a Mass of Christian Burial at St. Mary’s Church in Taunton at 11am.

Relatives and friends are also invited to visiting hours on Sunday from 3-7 pm. Burial will be in the family lot in St. Joseph’s Cemetery in Taunton. Donations in Peter’s memory may be made to the Boys & Girls Club of Metro South – Taunton, 31 Court St., Taunton, MA 02780. 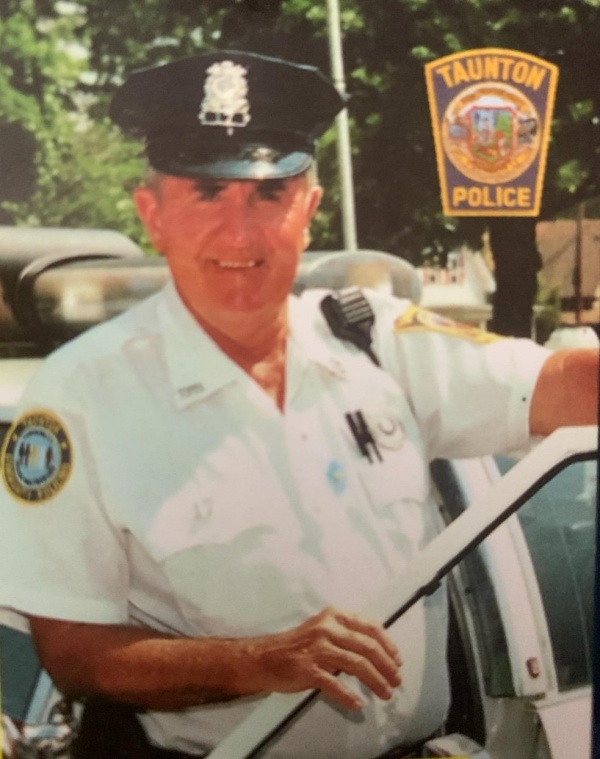