At approximately 6:30 a.m., Taunton Police were dispatched to a multi-family home on Morton Street after receiving a report of people being held against their will, possibly at gunpoint.

Officers responded to the home and walked into the front door of the building, which was halfway open.

The officers made a forced entry to the apartment and located a woman whose mouth was wrapped in duct tape and t-shirts. The woman was holding a small child. A man was also in the room on his knees with duct tape wrapped around his mouth.

Officers checked the victims to see if they were okay and then searched the rest of the apartment for the suspects. The victims were uninjured.

While searching the unit, officers outside observed multiple people jumping from the apartment windows onto the ground below. The suspects then fled toward the Taunton State Hospital.

No one else was found inside the apartment.

Upon searching in and around the apartment, two firearms and one magazine were
located and seized as evidence.

Officers searched the area but were unable to locate the suspects.

An undisclosed amount of money was taken from the victims.

The incident remains under investigation and anyone with information about the incident or who saw anyone fleeing in the area of the Taunton State Hospital are asked to call Taunton Police at 508-824-7522. 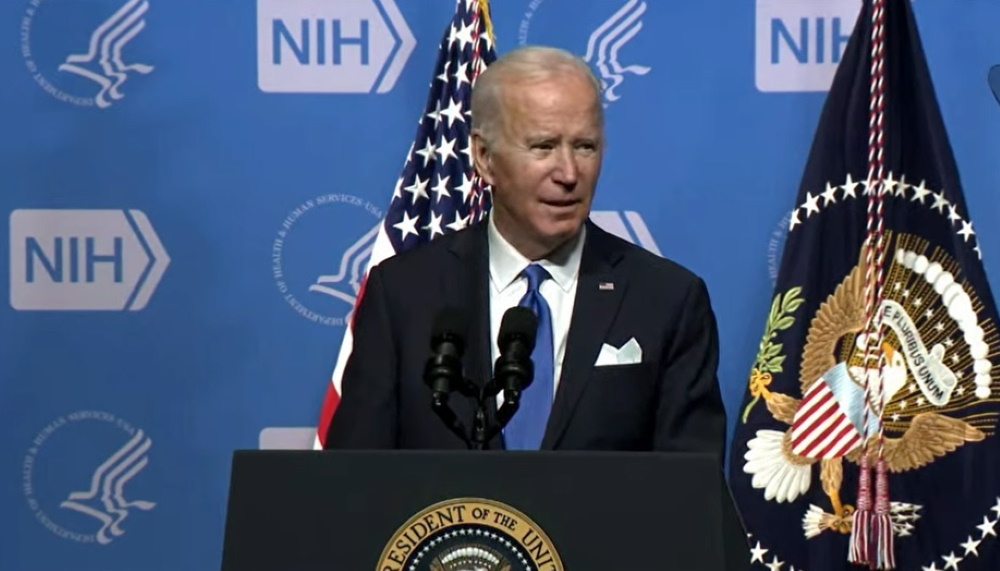