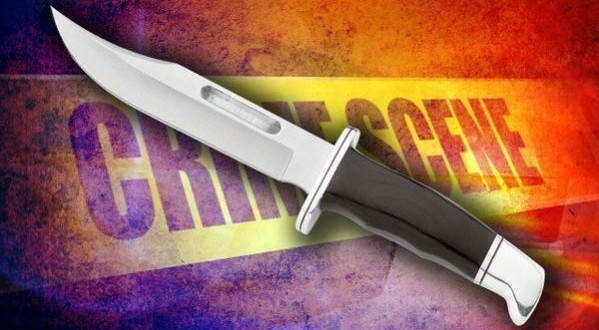 Teddy Brady pleaded guilty to a single count indictment, charging him with aggravated assault and battery with a dangerous weapon—causing serious bodily injury. He was sentenced by Judge Mark Hallal to serve four to five years in state prison.

On October 22, 2017, shortly before 6 a.m., the defendant, got into a verbal argument with the victim at a Sunoco gas station in Taunton. The defendant was upset because he believed the victim whistled at his ex-girlfriend.

After the verbal argument, the defendant chose to follow the victim in his car to a nearby Taunton home. Once at the home, the defendant got out of his car and stabbed the victim in the chest. The injury sustained by the victim was nearly fatal, resulting in him being med-flighted to Boston Medical Center for life-saving treatment.

During the sentencing hearing held before Judge Hallal, the defendant, through his attorney, requested a lenient two-and-a-half year jail sentence at the House of Corrections. Assistant District Attorney Michael Sheehan, however, argued that based on the severity of the stabbing and the defendant’s previous convictions and incarceration for illegally possessing a firearm and assaulting his girlfriend, the defendant should be sentenced to serve six to eight years in state prison.

“This was a violent assault motivated by anger, that could have cost the victim his life. This lawlessness is unacceptable,” District Attorney Quinn said.