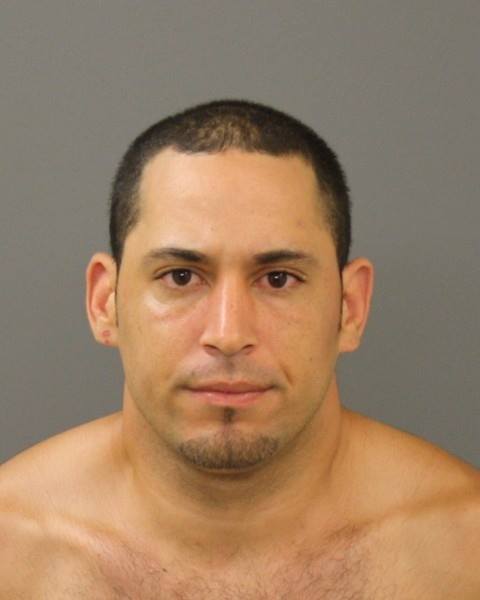 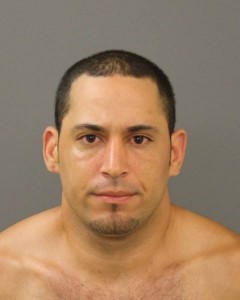 Last night at approximately 7pm south end officers were sent to a Brock Ave. apartment house regarding a female on the roof threatening to jump.

The fire department and medics were also on scene. The woman in her 50’s was agitated and threatening to jump off the three story building.

A crowd had gathered to watch the incident and one of the onlookers began yelling to the woman. He began yelling and swearing as to what she was doing on the roof and to get down. This only caused her to become more agitated. He was warned to quiet down and leave the area. He refused and was therefore arrested for disorderly conduct.

Sgt. Frank Eccleston, a trained police crisis negotiator, was called in and began communicating with the woman.

After a short time, she allowed him onto the roof area and she was safely brought down to an awaiting ambulance.

She was later transported to St. Luke’s Hospital for a medical evaluation.

The arrested party was identified as;