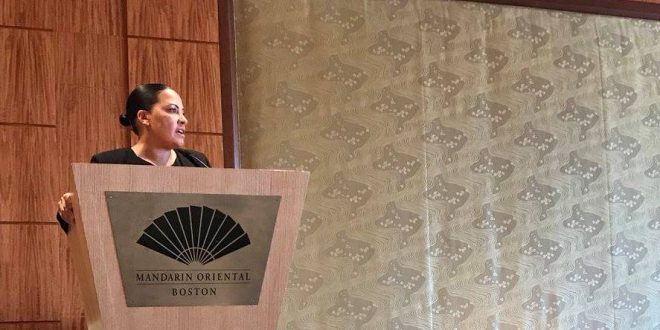 Based on a review her office conducted, Rollins wrote in a Monday filing with the Supreme Judicial Court that the individuals pleaded guilty before workers at the William A. Hinton State Laboratory Institute completed tests on the substances that police seized. The tests eventually came back negative, indicating there was no evidence defendants were in possession of illegal drugs, but those charged were never informed, Rollins wrote. Rollins said the cases, which are not directly related to a massive testing scandal at the state laboratory, reveal “the pernicious effect of mandatory minimums on plea deals.”

“Defendants have no bargaining power in plea deals,” she said in a press release alongside the pleading. “Faced with long sentences if they go to trial and lose, as well as the threat of additional charges if the deal is not accepted, defendants very often accept a deal. In these specific cases, 64 defendants engaged in the calculus of plea bargaining without knowledge of evidence of their innocence or the gross misconduct in the Hinton Lab. Justice for them is required.”

Rollins said her office would take several steps if the sentences were vacated, including the abandonment of all prosecution, expungement of criminal records stemming from the incident if requested, and an adjustment of later sentences that may have been harsher because of the earlier pleas.