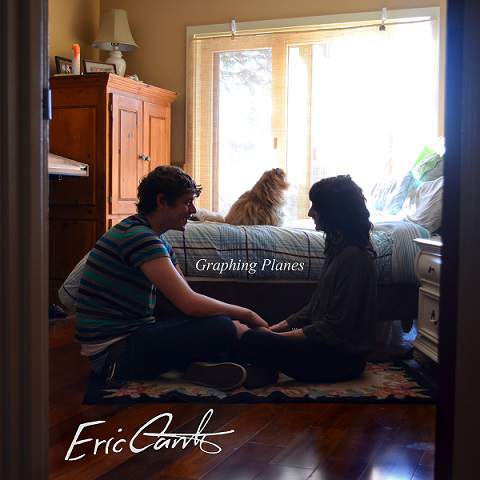 Over the last year or so Eric Canto, a 17 year old senior from Westport High, recorded his debut EP “Graphing Planes” in the basement of his Westport home and finally released it back in May of 2014. Most people would think that a basement EP would produce terrible quality and sound like a grungy garage band EP from back in the 90’s, but this EP has the recording quality of some of the top notch studios in the South Coast area.

With a little help from the mixing and mastering of Chris Piquette (of Trophy Wives) at No Boundaries Studios in Providence, RI, Eric’s music has the upbeat, pop punk feel that makes you just want to get up and move. With catchy guitar riffs, crazy drum fills, and his poetic lyrics, it’s amazing to think how one person sat down and wrote all of these, and even recorded every instrument on his own.

“I wrote this EP as a way to kind of express myself in a different type of scene that I’m used to,” Eric said when I had the chance to sit him down. “After recording drums on the last EP for my other band Riverview, I just thought that since I had all of this time, I could work on some solo stuff,” he added.

Eric is also the drummer and vocalist for Riverview, a post-hardcore band out of Westport as well, so this transition to pop punk was a little different for him. “I’m huge into pop punk but I play in a post hardcore band, and I’ve always wanted to try something new. I pretty much wrote these songs because I was going through some stuff, just as everyone says about writing music, and I just wanted to get it all out. I ended up recording “Highway Sunrise” as a little rough demo and posted it on Tumblr and got an amazing response. That’s when I started doing demos of the rest of the songs, and people kept asking me to release them on an EP, so I did,” he laughed.

“I’ve recorded a bunch of covers and posted them, but after seeing all of these people telling me how much they loved my originals, it inspired me to start making something out of it,” he said with a smile. “I’ve always had people tell me that my music (in Riverview) has saved their lives, which is probably highest honor in music, and I wanted to help people on my own since I had all that time to do it.”

With his music starting to hit the South Coast scene, he’s now putting together a full band so he can play out, and hopefully start touring in the near future. He’s currently writing more music, and plans to put out another EP soon, hoping to have the same impact on people that “Graphing Planes” did. Eric’s EP is available for free at ericcanto.bandcamp.com, and comes with a “Name Your Price” option if you wish to donate some money so he can have CD’s and T shirts made up to help promote his music.

“I love writing music, and I know the direction I want to go with it, but I have to say, the hardest part of this is just coming up with a band name!”

Vintage Easter Bunny Photos That Will Haunt Your Dreams 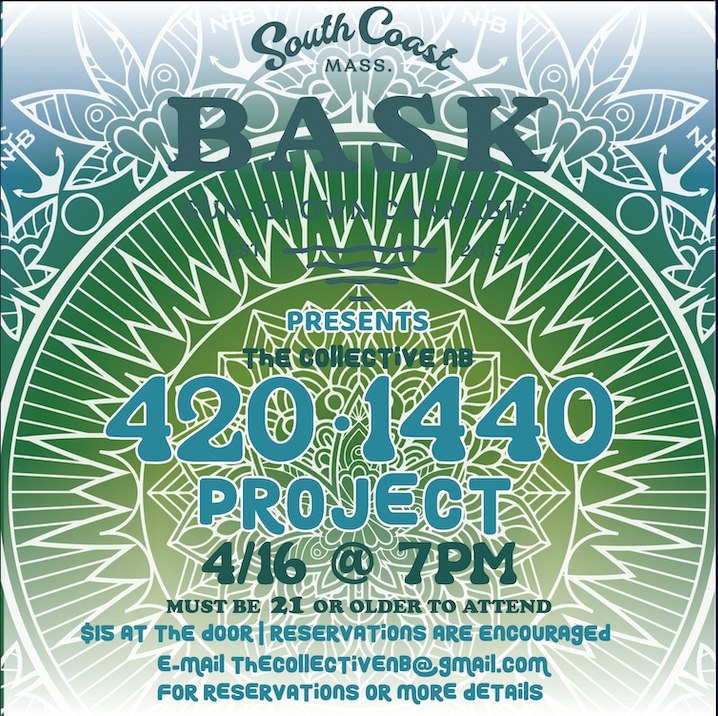 Bask, Inc. to Sponsor “1440 Project” at Gallery X in New Bedford this Saturday 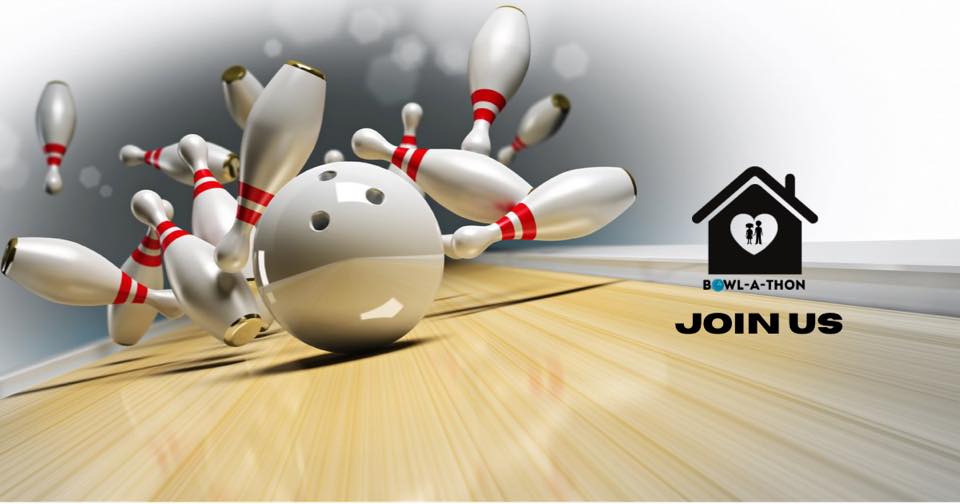 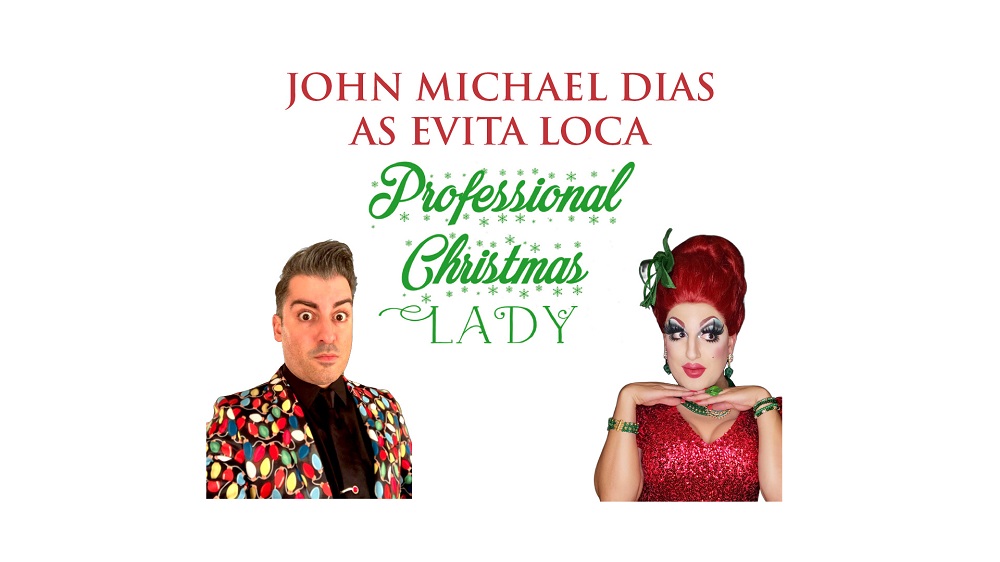