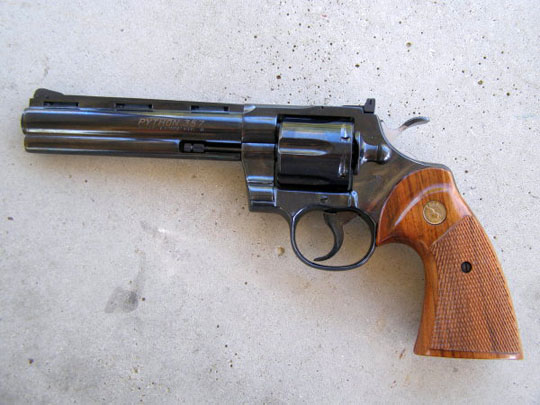 Members of the Southeastern Massachusetts Gang Task Force, which is comprised of state troopers, local police, and FBI agents, last Thursday night executed a search warrant for narcotics at an apartment on Cottage Street in New Bedford. While inside the apartment, task force members observed a .357 revolver; a check of the gun revealed it had previously been reported stolen in Fall River.

In addition to the stolen gun, task force members also seized approximately 12 grams of heroin and $20,357 in United States currency from the apartment.

The target of the warrant, DURAN FERREIRA, 28, was placed in custody and charged with distribution of a Class A narcotic and illegal possession of a firearm. He was booked by the Dartmouth Police Department, which was the lead agency in the investigation.

No further information is being released at this time.