Started In, Established In, Incorporated In; Why are some towns and cities unincorporated?

Being a monumental nerd, I like to observe things that that “disappear” from view. The brain has the necessary habit of glossing over things it feels are unimportant so we can better process the perpetual assault on the senses. By narrowing down the input we can better attend to what is important and necessary to the goal at hand.

While that goal usually revolves around Maslow’s hierarchy of needs – food, water, sleep, sex, et al – humans discern themselves from animals in the sense of having the awareness to reroute that attention away from those needs. We have the ability – for good or bad – to decide that what we attend to is more important than food, water, sleep, or even our very own survival. Simply observe people texting while driving for an example. 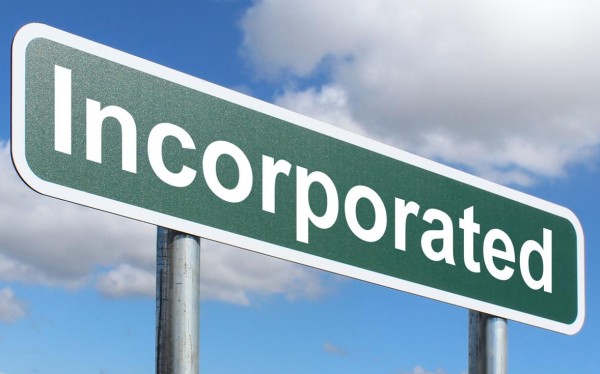 Point being that our brain works in such a way that by necessity or by choice we excise objects we pass by every day from our visual field. We pass by things so often, that we stop seeing them. Ever have someone ask you “Did you notice the new store on Acushnet Avenue? It opened up 2 months ago.” and you had no idea what store they were talking about even though you drive the “Ave” every other day.

An old coach used to say to me often “There are no such things as secrets. People call them secrets because they can’t see them and think they must be hidden, but in fact, they are not seen because of how close they are.”

This applies not to just training, but daily life. Not just something esoteric, or something deeply meaningful, but simple, everyday knowledge.

Case in point: under the vast majority of “Welcome to…” signs at the borders to towns and cities you will see “Established in …” or even “Incorporated in…” Have you ever wondered what the established or incorporated bit was about? Of course, if you already know you need read no longer, but imagine this: many don’t. This is for them.

Why does a town or city say incorporated when the term is typically used to refer to a business? Incorporated towns and cities are businesses or properly stated, they are municipal corporations – self-governing entities under a charter or the granting of authority or rights to a governing body. 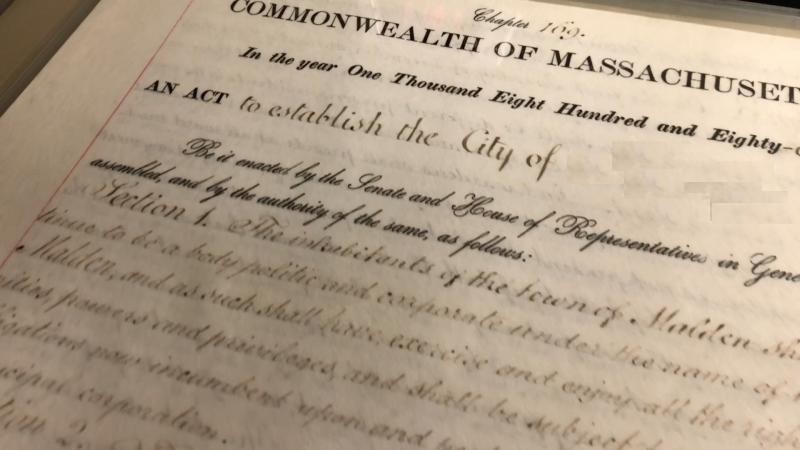 So, what does incorporation mean? Why do some towns and cities incorporate and others do not? Are there benefits to one or the other? What is the general impact on day-to-day lives for residents of both?

In general, the difference between incorporated towns and ones that aren’t is in how they are governed which was alluded to above. Incorporated towns and cities will have a government body with a mayor, city council, clerks and other positions – all integral decision makers for the corporation.

Incorporated towns will also have police departments who function independently of constables, sheriffs or other state law enforcement agencies. Many small towns are governed by a sheriff who polices entire counties which will include unincorporated towns that have no need for a police department or simply don’t have a large enough revenue to pay for one if they wanted it or in some cases, like Paradise (often misconstrued with Las Vegas) they are large enough and have the monies, but aren’t interested in paying all those darn taxes.

However, by far and large, most unincorporated towns are small and with not enough of a population, no governing body, no fiscal budget, and no monies for government salaries. That also means if an unincorporated town or city wants things like a school, sewage, policing, and all the other things the incorporated cities get, they have to fund it themselves which is what the afore-mentioned Paradise does.

When a town or city incorporates and forms a governing body – or in the smallest towns selectmen, elders or some official – they reap the benefits that come with it: officials dedicated to specific departments and therefore the safety, security and well-being of the citizens. 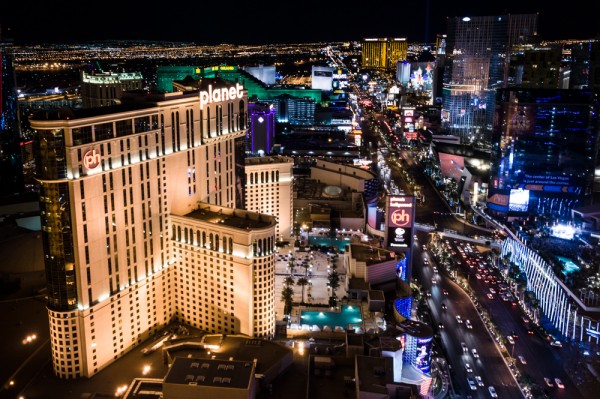 Officials like the mayor and city councilors, educators, administrators, all the way down to the clerk and, even the much-hated tax collector decide the best way to delegate finances, resources, and tackle issues large and small. Of course, we can’t forget to mention the all-important emergency departments like fire and police.

These are substantial benefits that unincorporated towns don’t reap, though by proxy to do benefit from a county’s emergency services. These services come at a cost – a cost that is garnered through collected taxes.

While griping about taxes is one of a citizens’ favorite past-time, if we did not have the governing body and emergency resources we would suffer immensely. Often we don’t see the amount of thought, effort, and consideration that has gone behind certain decisions made by the governing body, but likely there has been quite a bit of discussion and multiple meetings before a decision is made while many people are angry about something immediately upon hearing about a decision.

When it comes to incorporated towns and cities there are also more laws, rules, zoning, and what we would call endless red-tape. That is because everyone has to follow the federal, state and county laws no matter where they live, but cities have additional ones…and taxes to enforce them. Using Paradise as an example again, they remained incorporated and pay their own police department: security forces.

So there are pros and cons about incorporating and not incorporating and now when you enter into a nearby town or city and see the sign that states “Est. in” or doesn’t, you will know exactly what that means! You will also understand why a town was “started in” in one year and “incorporated in” another.

Additionally, have you ever noticed why the sign itself is in the shape of an open book? That is symbolic of the municipal or city charter, which is actually a legal document.