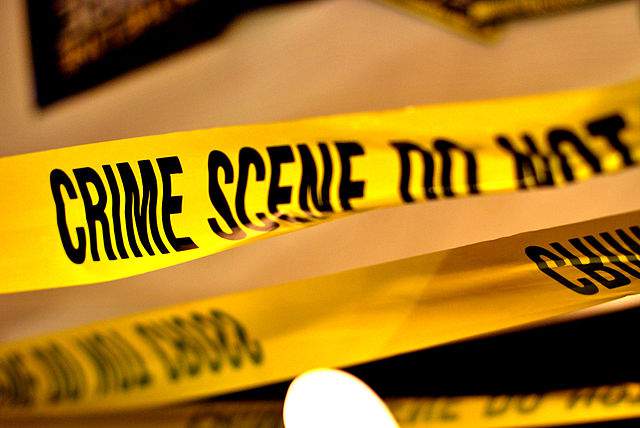 New Bedford Police, Massachusetts State Police detectives assigned to this office and Homicide Unit prosecutors are actively investigating a homicide, which occurred in The City of New Bedford early this morning.

Police received a 911 call today around 5:25 a.m. regarding a stabbing inside an apartment on Cottage Street. When first responders arrived, they found the victim already deceased. The victim has been identified this morning as 47-year-old Allan A. Monteiro, Sr., of New Bedford.

The investigation is being coordinated by Assistant District Attorney Carolyn Morrissette.