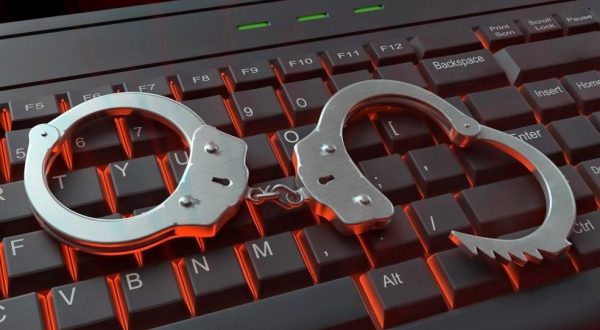 A Spencer man has been indicted by a federal grand jury in Worcester for possession of child pornography.

According to court documents, investigators received several tips that child pornography was shared from messenger accounts tied to Smith’s address. During a search of Smith’s residence on Nov. 10, 2021, a USB drive was seized. Smith also informed agents that child pornography was located on a black laptop in his basement. A forensic analysis of the USB drive allegedly revealed 35 videos depicting children as young as two-years-old being sexually abused.

The charge of possession of child pornography provides for a sentence of up to 20 years in prison, at least five years and up to a lifetime of supervised release and a fine of up to $250,000. Sentences are imposed by a federal district court judge based on the U.S. Sentencing Guidelines and other statutory factors.