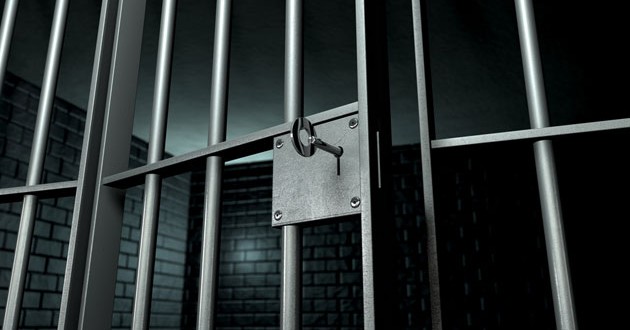 A Chelsea man, dubbed the “Spelling Bee Bandit,” was sentenced on Wednesday, March 7 in federal court in Boston for four bank robberies.

On Oct. 31, 2016, a man, later identified as Englen, entered a branch of TD Bank in Arlington, approached a teller and presented a note written on a deposit slip indicating a robbery and demanding cash. On the note, the word “robbery” was misspelled. The teller handed Englen money from the drawer and Englen fled the bank leaving the demand note behind.

Over the next few weeks, three additional banks were robbed in the same fashion: a branch of TD Bank in Reading on November 5, a branch of Salem Five in Burlington on November 7, and a branch of TD Bank in Peabody on November 13. Based on the similarity of the robberies and the physical description of the robber, law enforcement, seeking help from the public, identified Englen, who was already in state custody on unrelated charges, as the bank robber. On Dec. 12, 2016, Englen was arrested by federal authorities and charged.