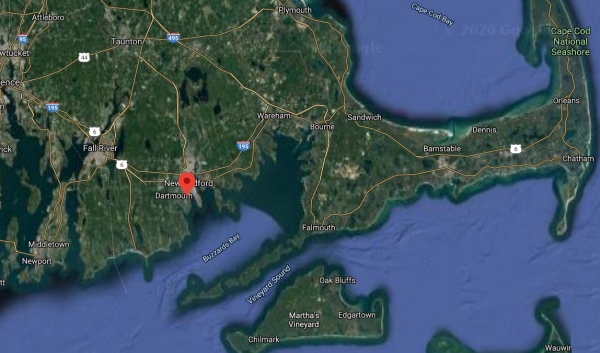 This morning SouthCoast residents were awakened to the ground rumbling, their homes shaking and their windows rattling. Acushnet residents initially assumed that perhaps the P.J. Keating quarry was doing some early morning blasting. However, when the rumbling did not stop after a few seconds but continued in some places up to ten seconds, everyone knew there was something else going on.

According to the U.S. Geological Survey, the earthquake’s center was in Bliss Corner, Dartmouth and registered 4.0 on the Richter scale. The time of the quake was 9:10am ET and led to a spate of 911 calls.

Being a relatively minor earthquake, no injuries or property damage has been reported as of 10:30am this morning. The last major earthquake in New England was a 4.7 magnitude quake in Maine in 2012.

Served 20 years in the United States Air Force. Owner of New Bedford Guide.
@NewBedfordGuide
Previous New State guidance urges in-person schooling in Massachusetts
Next OPINION: “THIS is why New Bedford has a bad reputation! DO BETTER!”