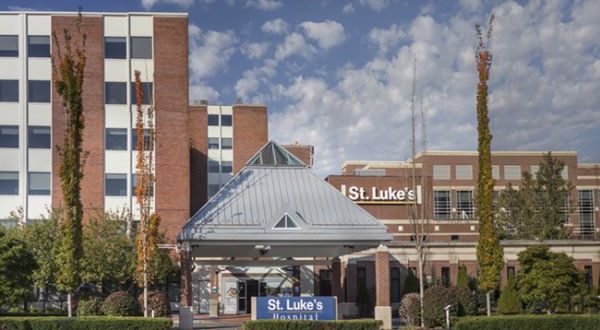 The U.S. News and World Report has announced that Southcoast Hospitals Group – which includes Charlton Memorial Hospital, St. Luke’s Hospital and Tobey Hospital – is ranked #9 on its list of Best Hospitals in Massachusetts and #2 in the Providence Metro Area.

Out of the 102 Hospitals in Massachusetts considered by the U.S. News and World Report in 2021, just 11 met the standards to be included on the list.

“I would like to extend my sincere gratitude to our entire organization – nurses, providers, clinical staff, support services and employees on the front lines and behind the scenes – who continuously go above and beyond to make accomplishments like this possible,” said Southcoast Health President and CEO, Keith Hovan in a recent letter to employees. “This achievement is especially significant in New England, where Southcoast Hospitals Group is ranked among many other renowned healthcare systems that have proven to be industry leaders throughout the United States and the world.”

Out of the 11 hospitals on the list in Massachusetts, Southcoast Hospitals Group is the only one ranked in the South Coast, Cape and Islands region. This year, it is the sole non-teaching hospital recognized in the Providence Metro Area, and one of just a few recognized in the Commonwealth.
In the 2021-22 ratings, U.S. News additionally evaluated more than 4,750 medical centers nationwide in 17 procedures and conditions. Fewer than a third of all hospitals received any high-performing rating, and only 11 earned this rating in all procedures and conditions.

Southcoast Hospitals Group ranked as a high-performing system for seven procedures and conditions:

“I hope you all take great pride in these accomplishments, along with the other honors we have received over the past several months and years,” Hovan told Southcoast staff. “The heights we have reached together are especially impressive given how challenging the past year and a half has been amid the pandemic and all of the unforeseen challenges that have come with it.