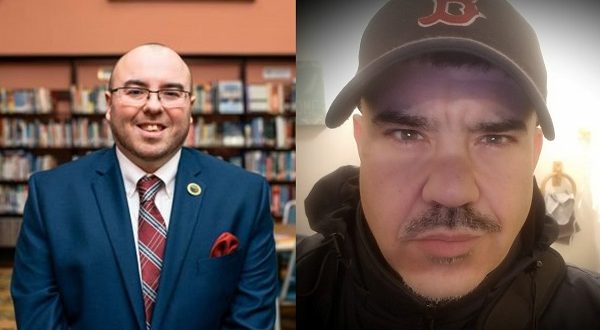 Two months into New Bedford’s 2019 election cycle and less than one month left to turn in nomination papers, only seven people have pulled papers for at-Large city council. Nomination papers became available on May 20th and August 16th is the final day to submit them to the New Bedford Elections Commission.

As of today, three of the five incumbents have pulled papers; Ian Abreu, Debora Coelho, and Naomi Carney. Only Ian Abreu has returned the papers to the elections office and those signatures still need to be certified. Incumbents Brian Gomes and Linda Morad have yet to pull papers and there is speculation that the long-time councilors are considering a run for mayor.

As of this writing, seven people have pulled nomination papers for the new 4-year mayor term.