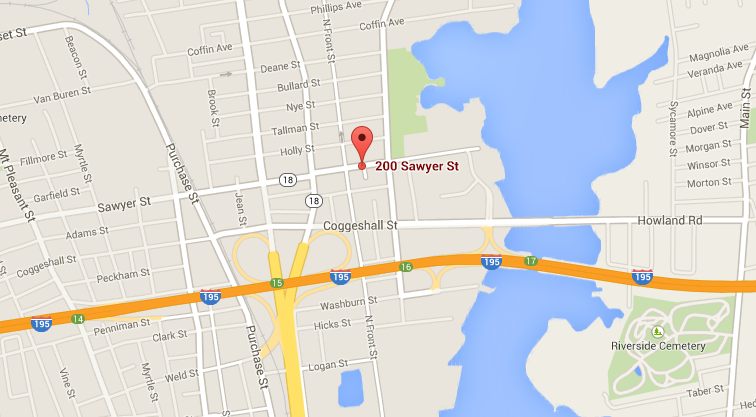 On Sunday evening at approximately 8:50pm a double stabbing took place in a parking lot near the 200 block of Sawyer St. This occurred near the spot where a cab driver was robbed and stabbed just three days earlier and by suspects with a similar description.

The two male victims were walking across the parking lot when approached by the suspects. The victims were told to hand over their money. When the victims refused, one of the male offenders took out a knife and stabbed both victims.

One victim, a 33 year old New Bedford man was stabbed several times in the upper body and was transferred to Rhode Island Hospital with non life threatening injuries. The second victim, a 34 year old man, also from New Bedford, was cut on his ear and was treated and released from St. Luke’s Hospital.