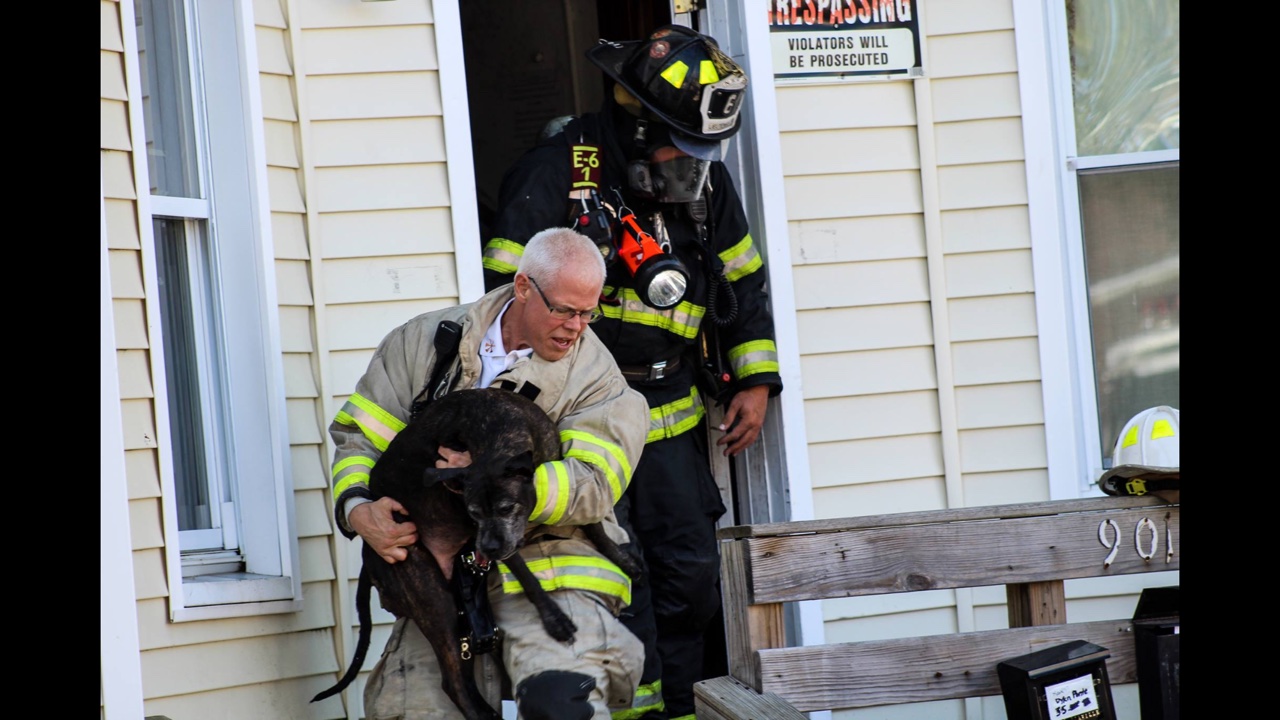 Mayor Jon Mitchell has announced his appointment of Acting Fire Chief Scott Kruger as Fire Chief for the City of New Bedford.

In New Bedford, candidates for fire chief are selected based on performance on a state-administered Civil Service examination and assessment process. Results from the most recent Civil Service exam were recently released, with Kruger the top-scoring candidate. Mayor Mitchell has asked the City Council to confirm Kruger’s appointment.

Kruger is a veteran of the New Bedford Fire Department and has 31 years of City service, most recently including his position as Acting Fire Chief since August 2020. In this role, Kruger has led the Fire Department capably through some of the most challenging periods of the pandemic.

Kruger began his service to the City in 1991, as an emergency medical technician with New Bedford Emergency Medical Services. He joined the New Bedford Fire Department two years later and steadily advanced in rank, serving as a firefighter from 1993-2001, as a lieutenant from 2001-06, as captain from 2006-10, as a district chief from 2010-19, and as acting deputy fire chief from February 2019 until he assumed the Acting Chief role in August 2020.

Kruger has received specialized training across a number of fire safety areas in the course of his career, including a degree in fire science technology from Bristol Community College in 2000 and multiple coursework at the National Fire Academy in Emmitsburg, Maryland.

As a licensed EMT-paramedic, Kruger’s medical training has also translated into local impact, with Kruger having played an important role, for example, in ensuring that emergency response vehicles in New Bedford are equipped with EpiPens, lifesaving devices that serve people suffering severe allergic reactions, as well as with the drug hydroxocobalamin, in packages known as cyano-kits, which aid in the treatment of severe smoke inhalation.

“Chief Kruger exemplifies what it means to be a professional firefighter. His long record of service to the City of New Bedford speaks for itself,” Mayor Mitchell said.

Mitchell added, “The Chief’s strong leadership skills and experience have proven invaluable during the most difficult days of the pandemic, as he’s worked tirelessly to ensure the health and safety of our residents and the firefighters under his command.”