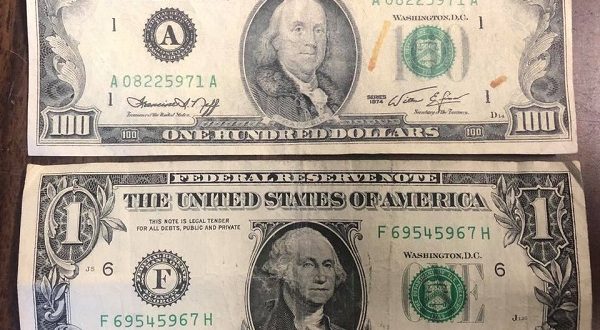 The Freetown Police Department received a call from a local bank alerting them of this counterfeit $100 bill. They are now alerting the public to be on the lookout for any other counterfeit bills in circulation. 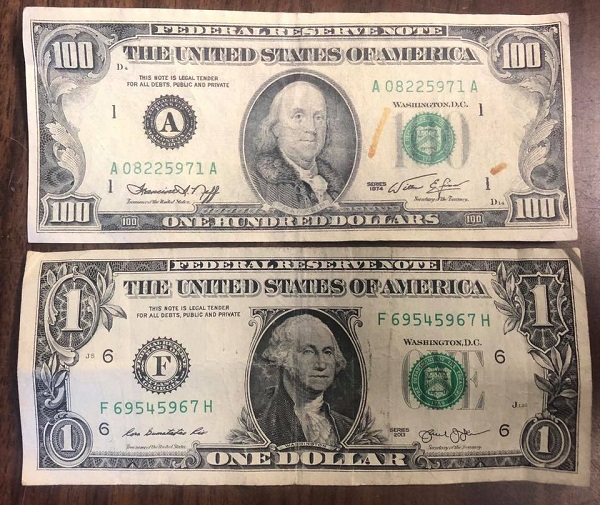 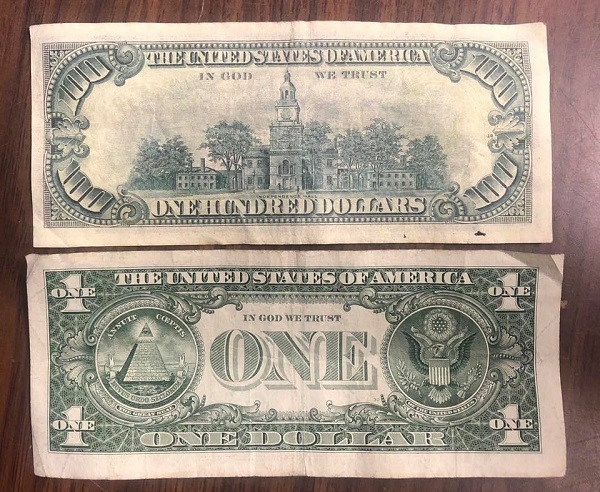 “Merchants, even though a counterfeit detector pen will indicate that this is a true bill, it is only because it is the right banknote paper-originally a one dollar bill. If you have any doubts, call the police department.