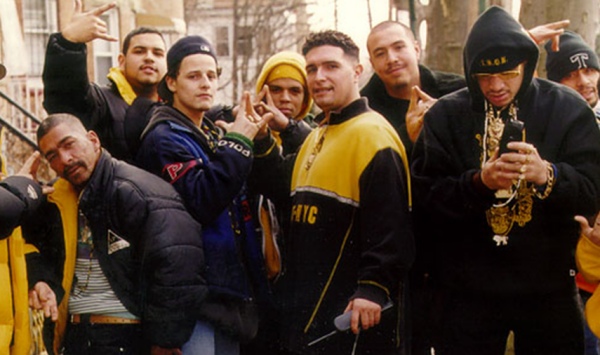 A leader of the Rhode Island Chapter of the Almighty Latin King and Queen Nation (“Latin Kings”) pleaded guilty today to conspiracy charges.

Joel Francisco, a/k/a “King Casper,” 42, pleaded guilty today to conspiracy to distribute cocaine. U.S. Senior District Court Judge Rya W. Zobel scheduled sentencing for March 3, 2021. Francisco was arrested and charged in December 2019, at which time he was identified as a leader of the Rhode Island Chapter of the Latin Kings.

In December 2019, a federal grand jury returned an indictment alleging racketeering conspiracy, drug conspiracy and firearms charges against 62 leaders, members and associates of the Latin Kings. Joel Francisco is the 22nd defendant to plead guilty in the case.

The conspiracy charge provides for a sentence of up to 20 years in prison, supervised release for a minimum of three years, up to life, and a fine of up to $1,000,000. Sentences are imposed by a federal district court judge based upon the U.S. Sentencing Guidelines and other statutory factors.