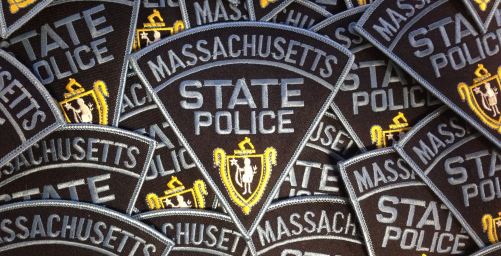 Yesterday afternoon, state police and local emergency services personnel responded to a report of a missing hiker on Tekoa Mountain in Russell.

At about 3:45 p.m., a 23-year-old woman from East Longmeadow, who became lost while hiking on Tekoa Mountain in Russell, called 911 for assistance. A state police helicopter and K-9 responded to the area. Members of the Huntington Police Department and Russel Fire Department set up a command post off of Route 20 at the Old Strathmore Paper Mill.

At about 5:00 p.m., the state police helicopter located the lost hiker on the mountain and directed emergency personnel to her location. A search team consisting of MSP troopers and members of the Russel Fire Department assisted the woman down the mountain while the helicopter provided necessary lighting so they could traverse the rough terrain. The hiker was uninjured and all made it safely off the mountain.