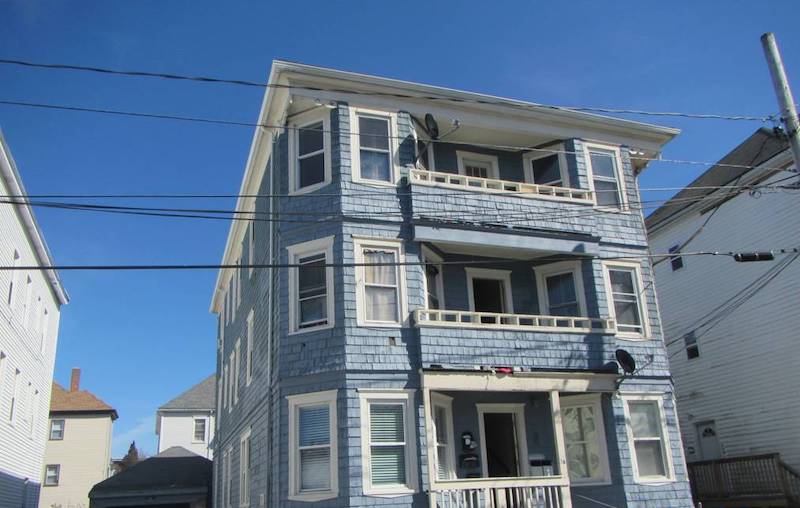 On February 8, New Bedford Police Department Narcotics Detectives executed a search warrant at 56 Ashley St., Apt. #3S. As a result, approximately 39 grams of fentanyl and more than $1,000 in cash was seized.

51-year old Edwin Cabezuedo of 56 Ashley St., Apt. #3S was arrested and charged with trafficking fentanyl. Cabezuedo has numerous previous convictions for drug distribution. He was last convicted in 2018. Edwin is currently on parole and was released from custody in July of 2020. Detective Nathaniel Almeida was the lead investigator on this case.

New Bedford Narcotics Detectives continue to work tirelessly against the scourge of illicit opiate distribution and the negative impact it has on our community.