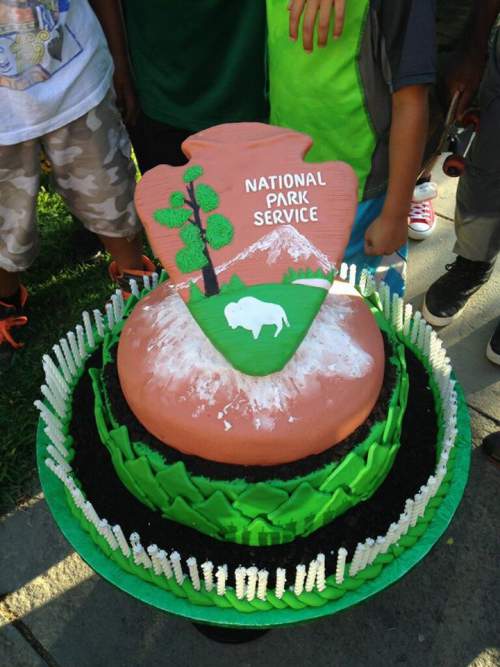 The song Centennial was originally produced as a “birthday wish” for the National Park Service through a G.O.A.L. Academy project. The song written by YAP! members Dakota Lopes, 22, and Sky Bento, 21 struck a chord with those who heard it and it instantly became clear that the song needed a video.

In the summer of 2015, Video Producer/Director Ben Gilbarg, set out to make an epic video for Centennial. He hit the road with YAP! in a van decorated as the “History Machine” and visited seven national park sites in 4 states. Together they explored, connected with youth, and performed live. The video includes involvement from nearly every region of the agency and features a cameo from National Park Service’s Director, Jon Jarvis. It is truly a celebration of the National Park Service, the Centennial, and the youth who are “Finding Their Parks” everyday throughout the nation.