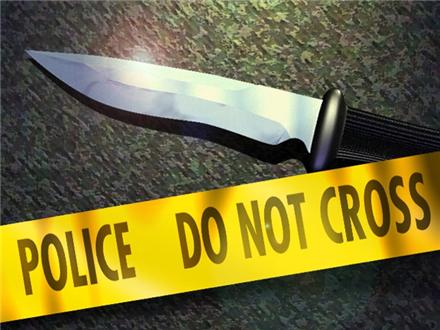 The Fairhaven Police Department is investigating two purse snatchings and an attempted robbery.

The first purse snatching occurred Sunday, February 9th at the Dunkin Donuts located on Howland Road in Fairhaven. At approximately 6pm and elderly female had her purse snatched from her shoulder as she exited the coffee shop. The suspect fled on foot and was last seen running towards Sycamore Street.

The second robbery occurred this past Saturday at the Fairhaven Rite Aid Pharmacy located on Route 6 in Fairhaven. Just before 2:30 pm, a young female had her wallet snatched from her hands as she was entering the store. This time, the suspect fled on foot towards Bridge Street.

In both cases, the victims described the robber as being a thin, white male, approximately 5 feet 8 inches in height, clean shaven, wearing a black hooded sweatshirt, black jeans and black sneakers with a white stripe. Saturday’s victim also described the suspect as having a thin drawn face. Neither victim was injured during the robberies.

At approximately 10:30 Saturday night, a male party attempted to rob the Cumberland Farms convenience store, located on Main Street in Fairhaven. A male party in his late 20’s entered the store, wearing dark clothing and a face mask. He brandished a knife at the clerk and demanded all the money in the cash register. The suspect is described as a dark skinned male, approximately 5 feet 5 inches in height, with light brown or hazel eyes. After the clerk refused to hand over the money, the suspect fled from the store.

Fairhaven Police are reminding citizens to be aware of their surrounds and to immediately report any suspicious people and activity. If anyone has information about either case, they are encouraged to contact the Fairhaven Police Department at 508-997-7421.