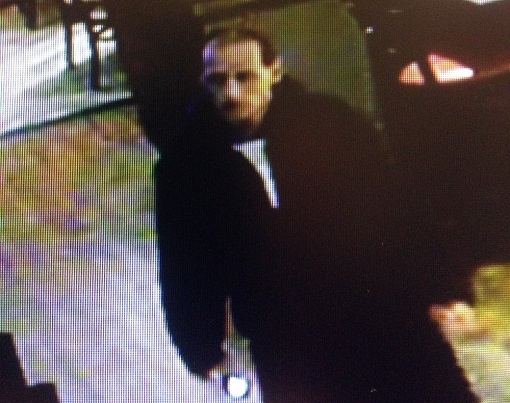 Fairhaven Police responded to a purse snatching that occurred at EJ’s Brooklynne Deli, located at 111 Huttleston Avenue. The robbery was committed on October 13th at approximately 8pm. Police were told that a female patron was robbed of her purse by an unknown assailant as she was exiting the restaurant.

The victim stated that a white male snatched her purse as she was walking to her vehicle. She described the suspect as being a skinny white male, approximately 6 feet in height with sunken cheeks. He was last seen running east on Huttleston Avenue toward Santander Bank and was wearing a hooded navy blue sweatshirt. If anyone can identify the suspect or has information about the robbery, they are encouraged to contact Fairhaven Police Detectives at 508-997-7421. Callers can remain anonymous.