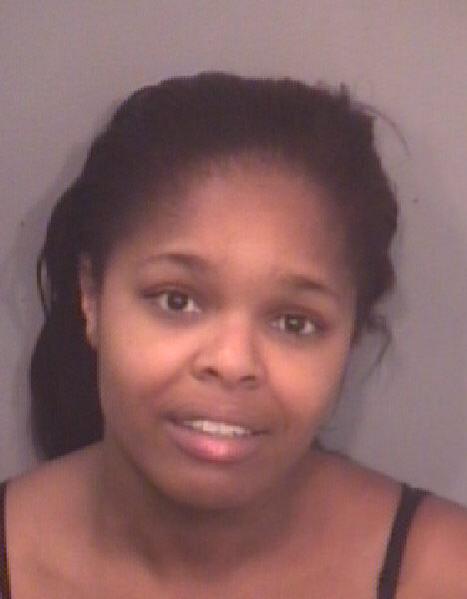 Fall River Police, Massachusetts State Police Detectives assigned to this office and Homicide Unit Prosecutors are actively investigating a homicide, which occurred in the City of Fall River this afternoon.

Police received a 911 call regarding a man stabbed outside of 477 Third Street, shortly after 3 p.m. today. Upon arrival at the scene, first responders located the 53-year-old male victim lying outside of 477 Third Street, suffering from apparent stab wounds. The victim, who is not being identified at this time, was rushed to St. Anne’s Hospital in Fall River where he succumbed to his injuries and died. The State Medical Examiner’s Office will conduct an autopsy.

Police are seeking the public’s help in locating 37-year-old Adrienne A. Brown, who is wanted in connection with the homicide. Ms. Brown, whose photo is attached to this email, was last seen fleeing the scene of the homicide in a gold Honda four-door sedan. The vehicle has Massachusetts license plate number 3HM-343.

Ms. Brown resides at 477 Third Street with her daughter, 19-year-old Quaneja Dkayla Groce-Brown. Police are seeking to locate and speak with Ms. Groce-Brown.

If anyone sees either of these two women, knows there whereabouts, or observes the gold four-door Honda sedan, they are urged to call 911, contact Fall River Police at 508-676-8511 or call Massachusetts State Police 508-993-8373.