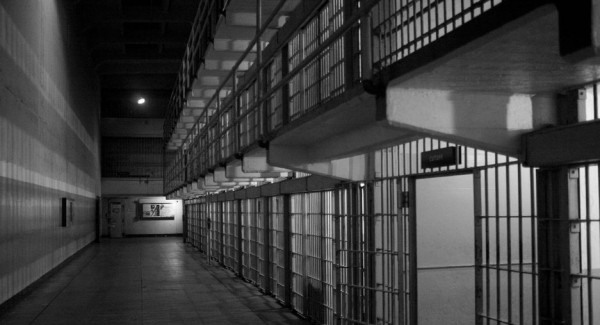 A Provincetown man was sentenced Thursday in federal court in Boston on child pornography charges.

Kerry Adams, 61, was sentenced by U.S. District Court Judge Patti B. Saris to 14 years in prison and 10 years of supervised release. On April 20, 2021, Adams pleaded guilty to one count each of distribution, receipt and possession of child pornography.