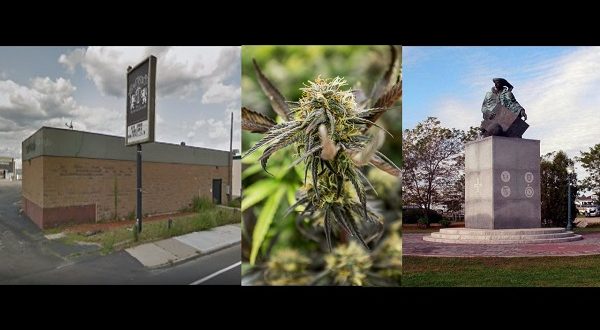 Pope’s Island – good enough for a strip club, but not retail marijuana sales?

Whisk & JANE LLC is one of at least three businesses that have started the process of opening a recreational marijuana facility in New Bedford. They are hoping to open their business at the former Temptations strip club at 161 Popes Island in New Bedford, but have hit some significant roadblocks put up by the City of New Bedford. 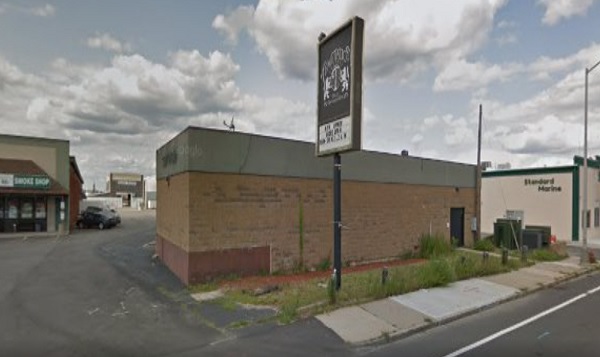 The main barrier? The City of New Bedford’s zoning ordinance that significantly limits where marijuana facilities can be opened. In the case of Whisk & JANE, 161 Popes Island is too close to the Prince Henry the Navigator Monument and the park that surrounds it. 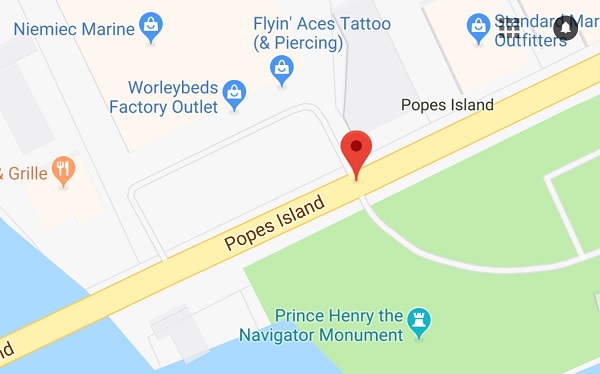 Here’s Ericca Kennedy of Whisk & JANE LLC detailing her frustration in front of the New Bedford Cannabis Committee last month. You can read her letters to the City Council and Mayor here. 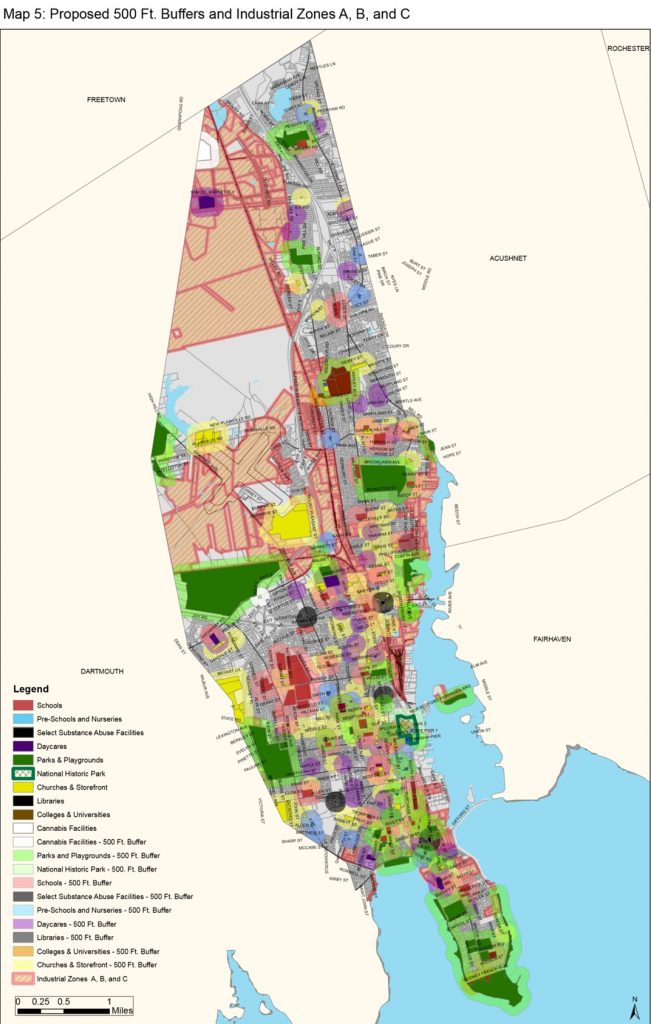 Fall River will be opening a recreational marijuana store any day now yet New Bedford seems at least months away. New Bedford elected officials seem to be taking a cautious approach due to the fact that marijuana sales are still banned at the federal level, but clearly other cities and towns have figured out how to get recreational marijuana sales started. With 2019 being an election year, I’m sure they’ll figure it out before October when the primary season begins.