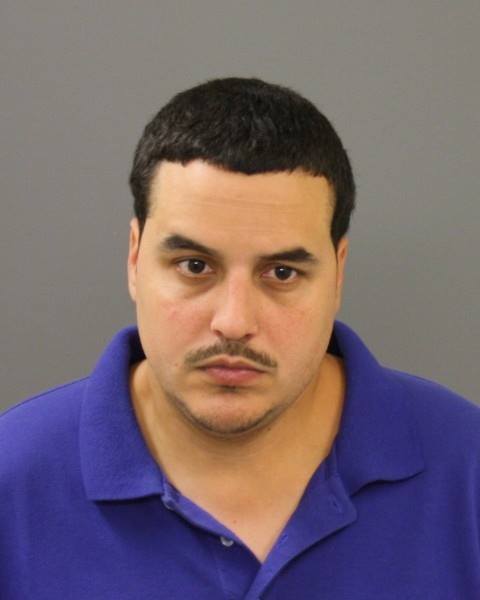 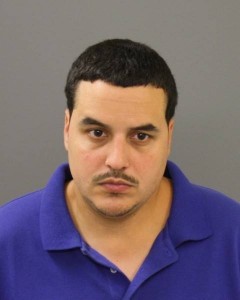 Last night at 6:30pm members of the Organized Crime and Intelligence Bureau executed a search warrant at Chestnut Street. A warrant was obtained out of New Bedford District Court by Detective Jarrod Gracia. The target of the warrant was seen leaving the house by detectives and was taken into custody without incident.

Once inside the home, Detectives located a Mossberg 12 gauge shotgun in a bedroom closet. Mr. Correia does not possess a license to carry firearms and the shotgun was found to have been stolen in Fall River, Massachusetts in May of this year.

Detectives also located 19 rounds of 12 gauge shotgun shells, 10 rounds of .40 caliber ammunition, as well as, a 13 round magazine for a .40 caliber firearm.

Scheduled to be arraigned this morning in New Bedford District Court: