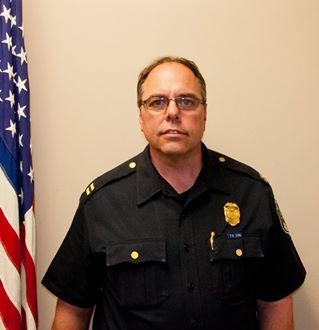 On Thursday, June 30, 2016 between the hours of 10:00AM and 12:00 Noon, the New Bedford Police Department invites the public to meet Captain Dennis Hebert, Commander of Station #2, located at 168 Cove Street in the New Bedford’s south end.

Captain Hebert is a 29 year veteran of the department and was promoted to police captain in May of 2011.Captain Hebert is looking forward to the opportunity to meet citizens, business owners and anyone who wants to stop by. Captain Hebert may be reached at Station #2 at (508) 991-6355 or at dennis.hebert@newbedfordpd.com.

Earlier this week, the public was invited to a similar meet and greet with the Commander of Station One, located on Pleasant Street in Downtown New Bedford.

“These meet and greet opportunities are an important first step in our efforts to further develop the community policing philosophy throughout the New Bedford Police Department. We are committed to growing the Department’s relationship with the community so that ultimately, residents and police officers perceive each other as the same, and work collaboratively as a city of one,” said New Bedford Police Chief Joseph Cordeiro.

Previous On Board Mobile Paddle Sports brings the fun of kayaking and paddleboarding to you through FREE delivery
Next Help Wanted: New Bedford Public Schools hiring School Electrician