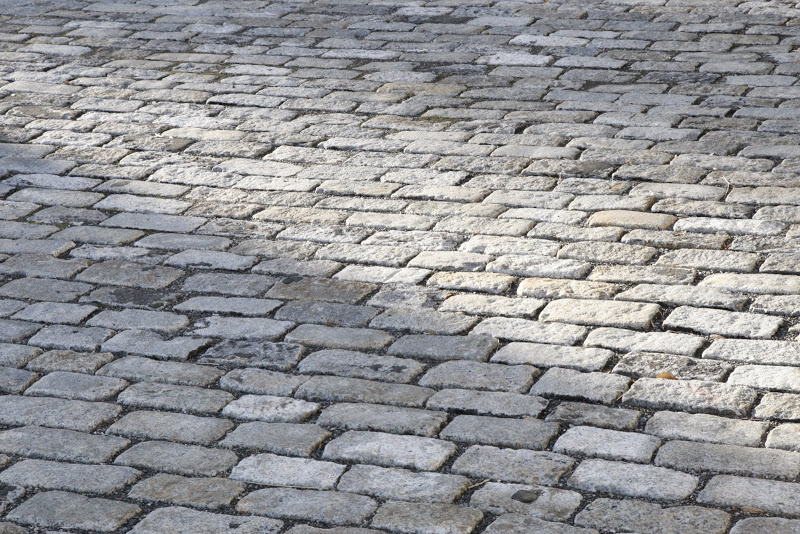 The City of New Bedford is readying for a streetscape improvement project along the last block of Union Street that will include the installation of wide patio-style sidewalks and the replacement of the asphalt street surface with cobblestones. The improvements follow the recent completion of the Route 18/ JFK Boulevard reconstruction project which expanded pedestrian access to the waterfront and enhanced the Front Street area of the Downtown Historic District.

The lower Union Street improvements, at a cost of approximately $500,000 were originally included in the Route 18/ JFK Boulevard reconstruction project but were removed by MassDOT due to budget concerns. The widely recognized success of the Route 18/ JFK Boulevard project, having been completed well ahead of schedule and within budget, created an opportunity for Mayor Mitchell to lobby MassDOT Secretary Richard Davey to provide additional state support for the lower Union Street improvements. Recently, Secretary Davey informed that Mayor that MassDOT would provide the necessary support.

“Secretary Davey and the Patrick Administration recognize the tremendous potential of our downtown and the necessity of high-quality public spaces and transportation infrastructure to spark business growth. We share the same goals for the downtown. Our vision is their vision, and I can’t thank them enough for their support,” said Mayor Mitchell.

On Union Street beginning at Route 18 and continuing until just West of Water Street, the existing concrete sidewalks will be removed and replaced by wider sidewalks composed of a mixture of brick and bluestone. The existing 40-foot wide concrete roadway along that same stretch will be replaced by a narrower, 26-foot wide, roadway paved with cobblestones. The existing sidewalks along the south side will be widened from 10-feet to 18 feet, while those along the north side will be widened from 10-feet to 16-feet wide.

The crosswalks at the Water Street intersection of Union Street will be constructed of granite runners and bluestone, and the entire area inside the perimeter of the crosswalks will also be built of cobblestones. As part of this streetscape improvement project, new lights will also be installed and trees will be planted throughout the limits of the project.
Beginning as early as next Wednesday, October 23, 2013, the last block of Union Street will be closed to vehicular traffic for six to eight weeks while P.A. Landers, the City’s paving contractor on the project reconstructs the sidewalks and roadways. Crews from the Department of Public Infrastructure under the leadership of Commissioner Ron Labelle will work alongside P.A. Landers to help reduce the project costs.

Motorists are encouraged to watch for detour signage and use either Elm Street or Walnut Street to enter and exit the downtown.