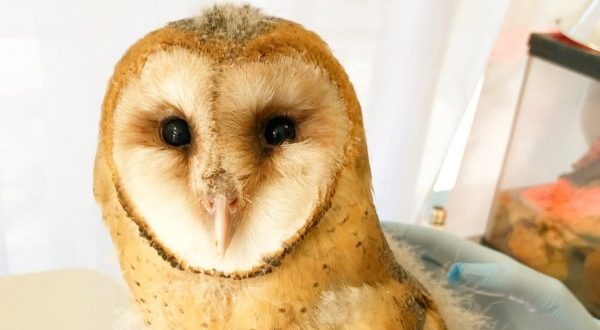 “In November of 2018, a fledgling Barn Owl from Nantucket was admitted to the Cape Wildlife Center in Barnstable. The fledgling was in poor condition and suspected to be an orphan. The owl received supportive care until he was strong enough to spend time in an outdoor flight barn learning how to fly.

Barn Owls are a species of special concern in Massachusetts because of their small population size. As a young bird, his chances of surviving his first winter without his parents were concerning, so the decision was made to overwinter him and release him in the spring. 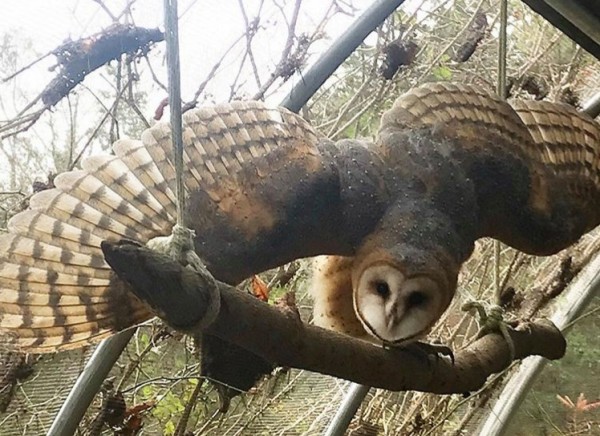 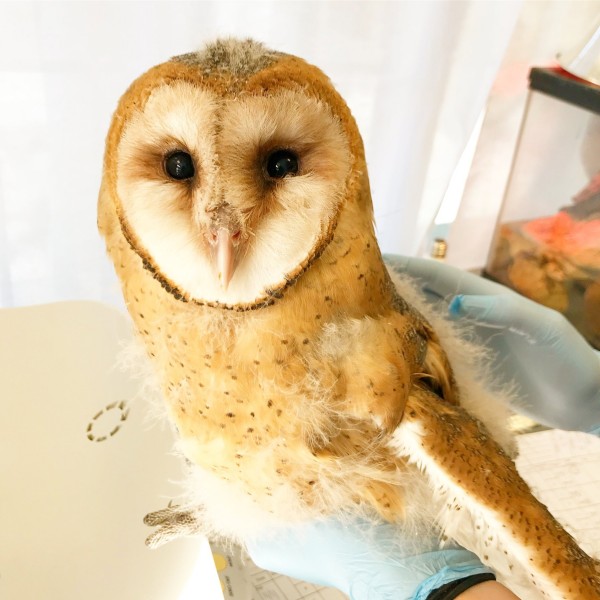