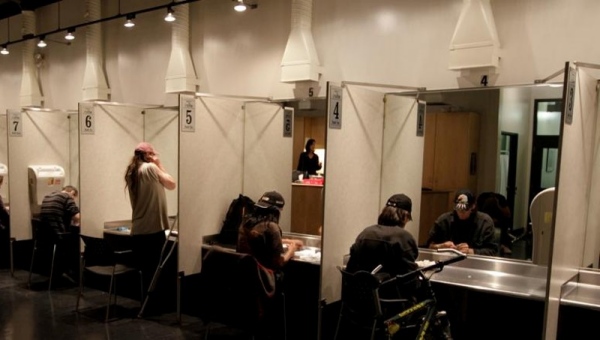 “Attorney Jacob J. Ventura, candidate for Ward 3 City Council is opposed to locating any safe injection site within the boundaries of the city of New Bedford and is calling on his Ward 3 city council competitors to make public their opinion on the matter so voters may be well-informed prior to the Special Preliminary Election on January 24, 2023.

“New Bedford is in the midst of a nationwide drug crisis where fatal overdoses are now the norm. Public officials must do everything in their power to solve this crisis but placing safe injection sites within our neighborhoods is not the answer,” said Ventura. “The location of safe injection sites that encourage continued use and dependency of heroin and fentanyl via intravenous will only encourage drug dealers at the expense of addicts. It is very unclear how New Bedford will ultimately pay the price at the expense of keeping our neighborhoods and schools safe.”

Ventura continued, “The state legislation to legalize safe injection sites is in direct violation of federal law and may leave administrators and health professionals who supervise these sites exposed to federal criminal charges.” 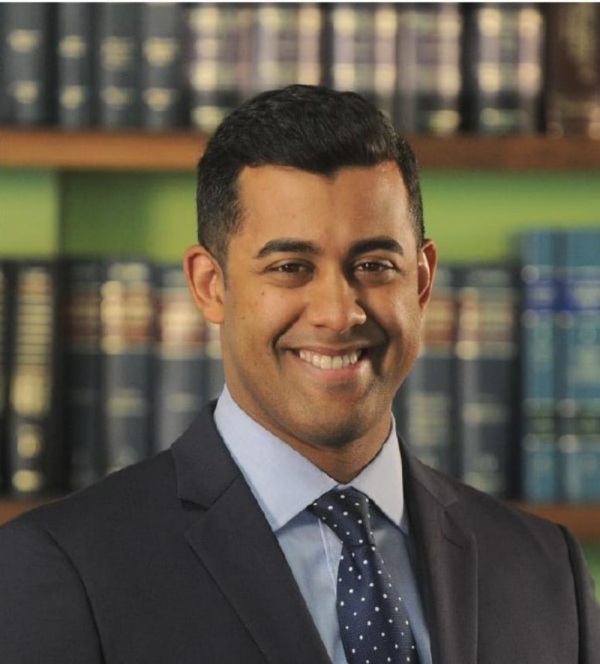 S.1258 An Act Relative to Supervised Consumption Sites requires the Massachusetts Department of Public Health to consult with local health authorities. Pam Kavanaugh, Mayor Mitchell’s appointee to the Board of Health was up for consideration at a City Council Committee on Appointments and Briefings meeting on December 13, 2022. The meeting was forced to adjourn due to a lack of quorum after two councilors walked out of the meeting. Attorney Ventura is calling for members of the City Council to ask the Mayor’s appointee to the Board of Health for their position on the matter of whether safe injection sites should be located in New Bedford prior to any appointment vote.

“The City Council should take action and ask the tough questions of the Mayor’s appointee to the Board of Health or delay the appointment until the people of Ward 3 have elected a person to ask these questions on their behalf,” said Ventura.

On August 15, 2019, the City Council voted 10-0 in favor of a motion put forward by Councilor Gomes that opposes locating any safe injection site within the city of New Bedford. The motion was presented to the Mayor for approval on August 19, 2019. The motion was returned unsigned on September 3, 2019.”