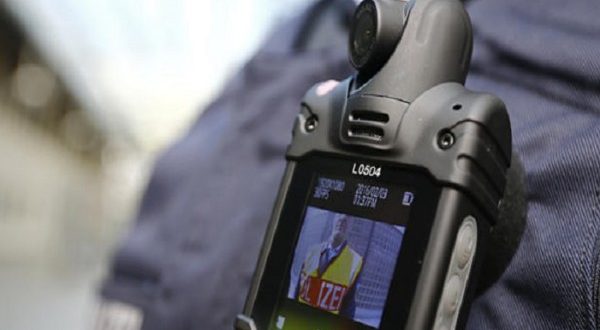 The main reason New Bedford police officers don’t wear body cameras while performing their duties is due to the lack of money, not the political will. This could easily be solved by your New Bedford legislators, so why haven’t they acted?

In 2012, 15-year old Malcolm Gracia was shot to death by police after stabbing a New Bedford police officer. The police and two Bristol County District Attorneys have cleared the police officers involved as a justifiable shooting, but the family, some activists, and family-lawyer dispute that the officer was even stabbed. Wouldn’t body cameras on the four police officers on the scene during the shooting have told us an unbiased story instead of relying on witnesses? With Black Lives Matters protests active across the country isn’t now the time to act?

New Bedford’s mayor, Chief of police, and head of the New Bedford Police Union all support having police officers wearing body cameras while on duty. I’ve asked each one of them if they support body cams on cops and each has told me they support it. Each has also pointed out that the only thing stopping them from body camera’s from being deployed is the lack of funding.

At one time, I was against police officers wearing personal body cameras, but have grown to consider them vital in today’s political environment where the media is obsessed with finding and quickly reporting police-involved shootings increasing protests, some violent. Due to police overtime and damage to buildings from declared riots and other violent protests, the costs to cities impacted in the 100’s of millions of dollars. Millions of dollars invested in police cameras could save future riots and save 100’s of millions.

While not perfect, police-worn body cameras can tell an unbiased story of events that lead up to arrests, police brutality, and shootings. If cops misbehave, punish, or charge them. If the suspects break the law, use it against them in court. Cameras are used every day to put criminals in jail, let’s use them to charge or clear officers.