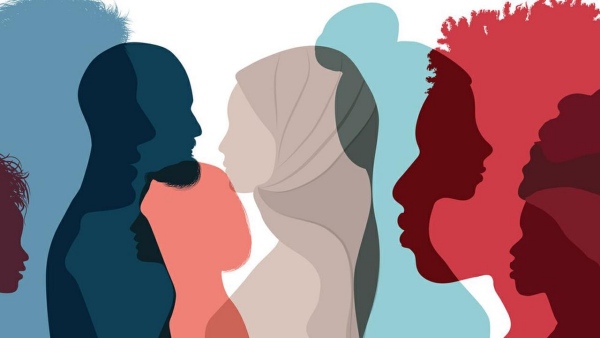 “Hey, hope all is well. I just wanted to speak with someone about a situation I am dealing with New Bedford school district.

I am being blackballed and can’t get an emolument after I filled a complaint to the school district about a co-worker categorizing me and profiling me for being a Hispanic minority. I worked at New Bedford High [School] then was transferred to another school once the investigation was complete.

I told my supervisors about it and they knew about it back in November and nothing was done. So I decided to take it upon myself because I wasn’t getting any help and now I’m left with no job and no explanation on why I was terminated.

I was about to get an interview at another school, then the principal spoke with my former supervisors and then decided not to move forward with my application and he couldn’t give me an explanation why as well.

New Bedford Public Schools preach diversity this and that I’m not sure if they are really following what they truly say.

No one is willing to give me answers maybe the people can help.” -Anonymous.