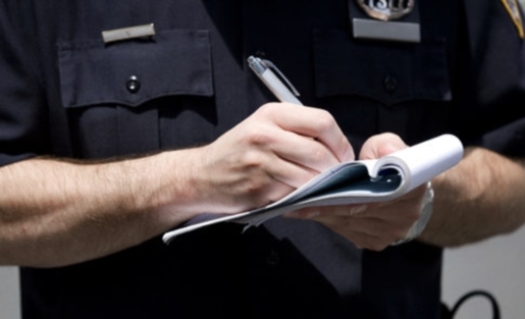 The following was posted by The Baker in New Bedford on Instagram:

“The decision by the City of New Bedford Traffic Commission to raise ticket prices by 100% from $10 to $20 is anti-business and unfriendly toward downtown and the Ave, (and wherever else there may be meters!)

Small businesses like ours, which depend on on-street, metered parking for our patrons, have just survived a 2-year pandemic only to be met with insane inflation, severe supply chain issues and lack of labor!

In my opinion, the city should be doing everything possible to support all businesses and make it easier for patrons to visit! But instead, we get less time per quarter for the meter and a 100% increase in parking ticket fines!

When I questioned why, they said it was to balance out the increase in meter rate versus getting a ticket. For example, they told me that people were just not paying the meters and were just taking the hit of the $10 ticket. They also compared New Bedford to other cities whose fines were higher than ours. And then they told me it was to encourage people to not sit and meter feed all day – to have a constant movement of cars so “my customers” would have a place to park – which would make sense if the parking app didn’t let you park at a spot for more than the allotted time (but it doesn’t!)

If you share my sentiments and outrage, I encourage you to reach out to city councilors Brian Gomes and Brad Markey (who both sit on the traffic commission and should be the people’s representation) and the Mayor’s office and voice your concerns!

I understand that this is not a photo of some beautifully laminated croissant or a delicious sandwich but I am fighting (and using the power of social media hopefully) for you – my customers and for my small business to be welcoming to more, not less people.

I believe there exists some notions that downtown is not for everyone, that it is for the few (and not the many) and I am not interested in being a part of that narrative. Please let your voices be heard! ”